Where to Watch Facebook’s Big Idea 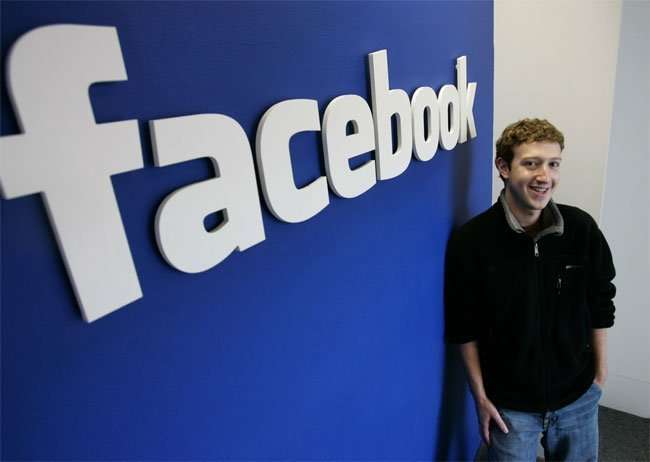 Last week, media and press outlets were sent postcards inviting them to an event today, June 20, in which Facebook would talk about a “big idea” that a small team has been working on. The invitation reads, “Join us for coffee and learn about a new product.” The press conference is scheduled to begin at 10 AM PST from Facebook’s headquarters in Menlo Park, California.

Since the event was made public, speculation has been rampant on what this new product is. Beyond the Facebook Phone rumors that just won’t seem to die, it’s been suggested that Instagram is poised to begin accepting video. It’s been said that Facebook staff have been testing 5 – 10 second video snippets in what would be a competing service to Vine, the 6-second video sharing service now owned by Twitter. Other rumors have included RSS Feeds and postcards from images… well, we’ll find out soon enough.

If you’re interested in watching the event Live, you have a few options.

Or, you can see what C|Net has to say here: http://new.livestream.com/cnet/facebook

UPDATE: 12:35pm – Well, the announcement has concluded and, as rumored, Instagram has now added support for video. Read the complete article here on the new Instagram.