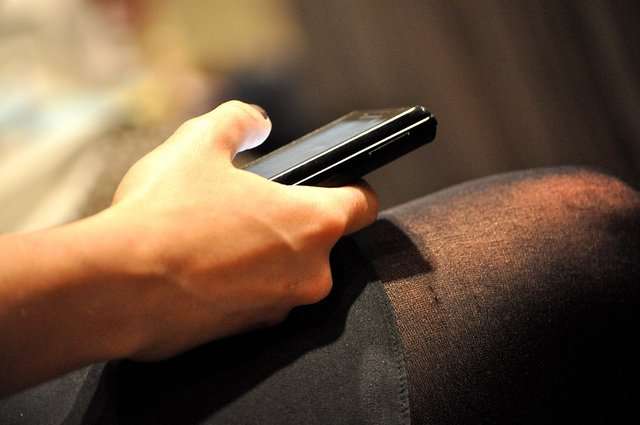 Twitter for iPad got an all new app today. According to the update, there are new profiles with header photos, photo streams on profiles and events, along with other improvements, polishes and fixes.

This reflects corresponding changes to Twitter in general allowing users to do more with images. At the same time, Twitter has also announced that it will no longer support third-party image hosts like Twitpic or yfrog. Users will have to use Twitter’s native photo service.

Dick Costolo, Twitter CEO, was on NBC Tuesday morning to announce the new layout and features. He reiterated that Twitter’s new focus is “mobile first.”

Tweets come alive in the new Twitter for iPad. Expand Tweets with a single touch to see beautiful photos, rich videos and web page summaries right in your timeline. Dive into the content with another tap to see the photo, play the video or read links from the web in fullscreen mode.

Keep conversations going by tracking your interactions with other people: See who has followed or mentioned you, retweeted or favorited your Tweets.

Tap into a stream of useful and entertaining information personalized for you. Read news stories that are popular within your network, see which Tweets and accounts are favorited and followed by the people you know, see what topics are trending, and find great new accounts to follow.

Express yourself by adding a beautiful new header photo to your new profile. It appears consistently above your Tweets on iPad, mobile apps and twitter.com, and you can change it anytime. You can also remember the moments you’ve shared on Twitter by swiping through your photo stream on your profile or tapping photos to go fullscreen.

Business owners should take full advantage of the new image options within Twitter by highlighting your products or services in a creative way. Not only should you add a new header image, but you should also take the time to attach more images to your Tweets so that you can build up a nice photo stream for your followers.

To change your header image, open Twitter and select Edit Profile. Choose Header to change your image. You may take a new picture or upload one from your photo library. You can resize it and move it around.

What do you think of the new Twitter? Do you have any creative header image ideas?