The Inside Scoop on Klout Score

You are here: Home / Social Media Articles / The Inside Scoop on Klout Score
Reading Time: 4 minutes 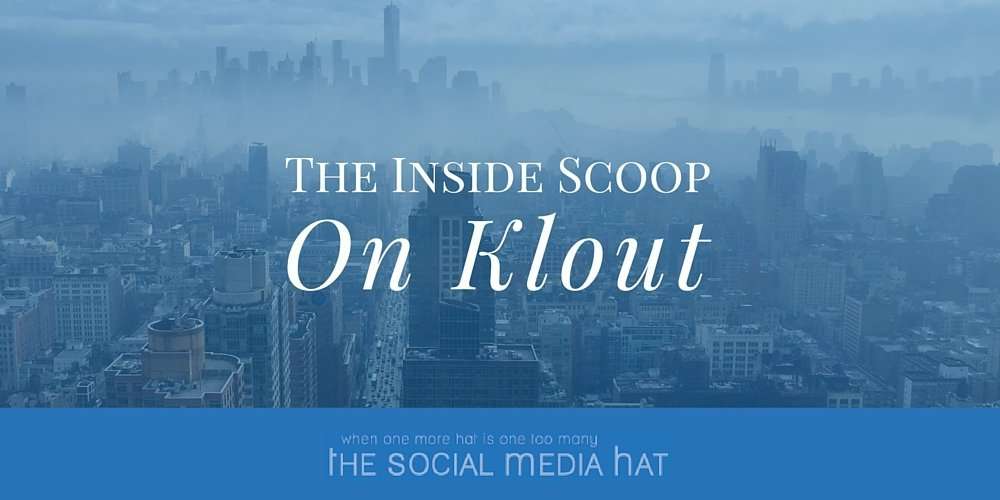 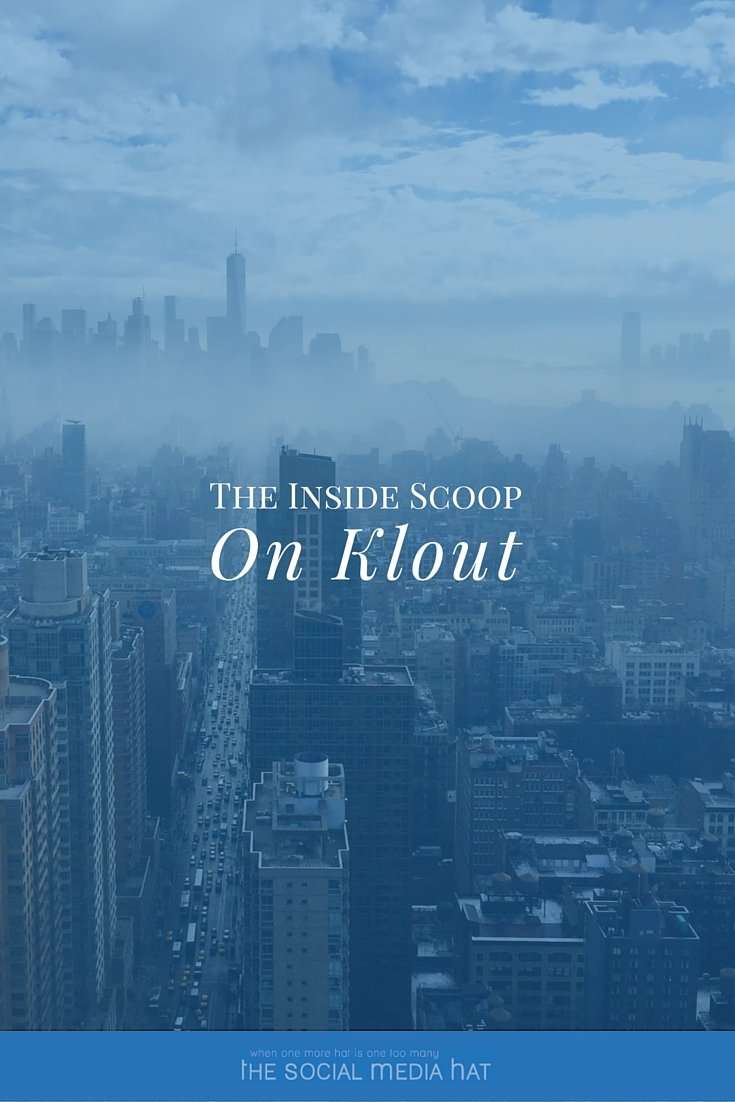 Klout, the online measurement of your social influence, attempts to analyze and aggregate activity from your social networks to determine how much influence you actually have in social media, and provide you with a Klout Score that may fluctuate daily. How accurate Klout is can be debated, but business owners and people who wish to be influential online can no longer disregard metrics like Klout Score.

The average Klout Score is just 20, so don’t feel bad if you don’t score high initially. Only 5% of Klout users have a score greater than 50. President Obama, for example, currently has a Klout Score of 99.

Klout has begun to incorporate “real-world” influence into their metrics by evaluating WikiPedia information to help determine the atual influence one individual may have. They are also in the process of releasing a new version of their website and service which is going to include metrics like “Moments” which highlight your most successful social media posts. I have been invited to review the new site and will be offering my thoughts in a later article.

How Does Klout Measure Your Score?

According to Klout, “The Klout Score currently incorporates more than 400 signals from seven different networks. We process this data on a daily basis to generate updates to your Score.” “Signals” refer to actions like comments, replies, friends and so on.

At high level, the Klout Score takes the number of people you influence, adds how much you influence them and how influential they are, to come up with a score for you. Specific actions that go into the score include:

Additionally, within Klout, each Klout user gets 5 +K’s per day that you can use to assign a “K” to another Klout user in a specific topic to indicate they have influence.

Once you’ve had one or more accounts connected to Klout for a few days, Klout will not only provide a Klout Score, but also one or more Topics that Klout has determined you may have influence in. These are topics that you’ve discussed often in your social media activity. Other Klout users can give you “K’s” in specific topics that they agree you have influence.

Klout regularly partners with other vendors to provide “perks” to Klout users in the form of gifts, coupons and discounts. These perks represent a great marketing opportunity for businesses, and have been taken advantage of by over 3,500 companies already. According to Klout, each perk generates an average of 30 online mentions, so perks provide some brand recognition and presence, as well as social media activity.

Since Klout started in 2008, the traditional concern or complaint has been whether or not they can truly calculate a meaningful numerical value to an individual’s social media activity. This has been more complicated by the instances where Klout has tried to make major improvements to the algorithms which determine Klout Score, resulting in dramatic shifts in user scores. If you were a 72 yesterday and today you’re suddenly scoring 51 on Klout, that might make you question how accurate the score was, or is.

If you’re in this group, that’s OK. It’s certainly fair to question any new standard of metrics, and there are alternatives you can consider if you’re looking for a measurement but aren’t sure about Klout.

PeerIndex is another social media measurement altnernative that measures Authority. PeerIndex analyzes Twitter, Facebook, LinkedIn and Quora. The scoring scale for PeerIndex is 1 – 100 and while offline influence is not included, they, too, provide perks.

That’s the big question, isn’t it. Generally, my advice is to set up your Klout account, make sure it’s complete, and then monitor your Klout score over time. Should you be concerned if your Klout Score goes down .5 today? I don’t think so. I also don’t think you should care too much about the specific number that you’ve been assigned, or what happens if there’s a change in the algorithm. Instead, I recommend that business owners watch the overall trend of their score. Is it going up or down? If it’s going up, then you know that those positive signals we mentioned a moment ago like Comments and Mentions are increasing in number. If your score is going down, then we may want to take a closer look at what you’re doing. If you personally are doing the same activities online on a daily basis, are you receiving fewer likes or comments? Maybe we need to shake things up a little bit with what you’re doing, how you’re doing it or when you’re posting.

If you’ve already set up your Klout account, what has your personal experience been? What is your score, and do you think it’s accurate?

Previous Post: « Microblogging as a Business Marketing Tool
Next Post: Yelp app updated with lots of fixes and improvements »