Is your brand listening on Google Plus? It should be!

You are here: Home / Social Media Articles / Is your brand listening on Google Plus? It should be!
Reading Time: 4 minutes 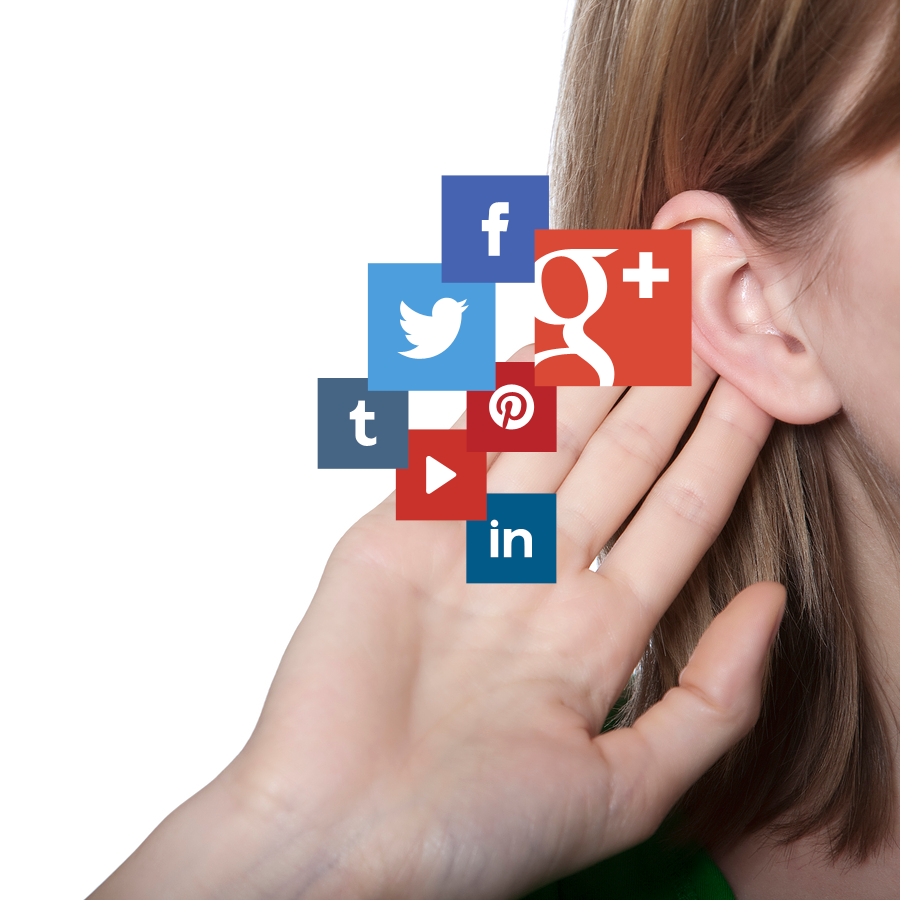 If your company has social media monitoring set up for its brand and certain keywords, you already know how powerful social listening can be. Support technicians can swoop into a Twitter conversation like heroes and help a poor customer complaining about Internet connectivity. Brands can connect one-on-one with Facebook fans and make them feel like true VIP’s. Social channels can be transformed into contact channels when combined with ticketing systems like Zendesk.

Okay, you get it, I’ll stop with the examples.

Now, what are you doing about Google Plus? There’s currently no API available to monitor keywords and brand chatter. Similarly, there is very little by way of integration with ticketing and collaboration tools.

If your brand is neglecting Google Plus, it’s making a huge mistake

Social listening on Google Plus is imperative, for a number of reasons. First and foremost, every Public post on Google+ is indexed by Google, and will appear in search results. Let that sink in… Google Plus users can write as much as they want in their posts, format their text for emphasis, and talk about you all day long to their followers; and it can all end up on a SERP (Search Engine Results Page).

If a post about you hits the “What’s Hot” stream, and is exposed to hundreds or thousands of other Google Plus users, every share is indexed for search.

Okay, so what can we do to add social listening on Google Plus?

Dreamhost isn’t very active on Google+. Only 477 people have them in circles as of this writing, and if you do a Dreamhost search you’ll find the only posts they make are shares of their blog content. No listening or interacting… probably because the low turnout of users that have them circled means they’re looking at Google Plus as a low-tier social network.

Jesse Wojdylo, a Google+ user currently with over 30,000 followers, was having issues with Dreamhost. Jesse complained on Google+, which is a huge problem for Dreamhost, because his influence could push his posts higher up in searches about Dreamhost than all the shares and re-shares of their blog posts.

Low-tier or not, when someone makes a stink about your service, you need to be able to respond. The fact that the stink is indexed in search makes things worse. On this particular issue, Jesse did get a response, 9 days later, from a Google+ user with no profile information (not even a picture), pointing him to their ticketing system.

Unfortunately for Cedric, the user who responded, the timing and the fact that he didn’t have a completed profile just opened him up to a bit of ridicule. Now, to Cedric’s credit, he did what I advocated above: point the user to an official support channel. But 9 days later? In web hosting time, that’s forever.

Sprout Social‘s Google+ activity consists primarily of blog sharing. However, if they’re +mentioned in a post or comment, they show their support by commenting or +1’ing the post. In some cases, they will even share blog posts from their customers and other brands. And I know first-hand from being on threads where their name wasn’t +mentioned, but rather simply written out, that they’re monitoring their brand, because they come back and interact on the post. Sprout Social…is listening.

A couple of weeks ago, Sprout Social announced they were finally launching Google+ page support. As a customer who is spending less time on the networks they were supporting, this was huge news to me, because I’m a big fan. I jumped right in to connect one of my Google Plus curation pages, and tested it out.

After my test, I noted to them that I had some question on certain functions like tagging and sharing. Within a few hours, they had hopped in and told me they were taking note of the feedback, and passing it along to their development team.

Sprout Social is who you want to emulate when it comes to social listening on Google Plus. Are they building communities and writing long posts inside G+ like some users do? No, they’re simply keeping track of who mentions them, responding accordingly, and supporting their fan base by giving them the confidence to reach out to them on Google+.

Now are you convinced why you have to incorporate Google Plus into your social listening strategy?

Previous Post: « Get the Best Apps for Your Business
Next Post: How Your Social Media Obsession Can Become A Career [INFOGRAPH] »