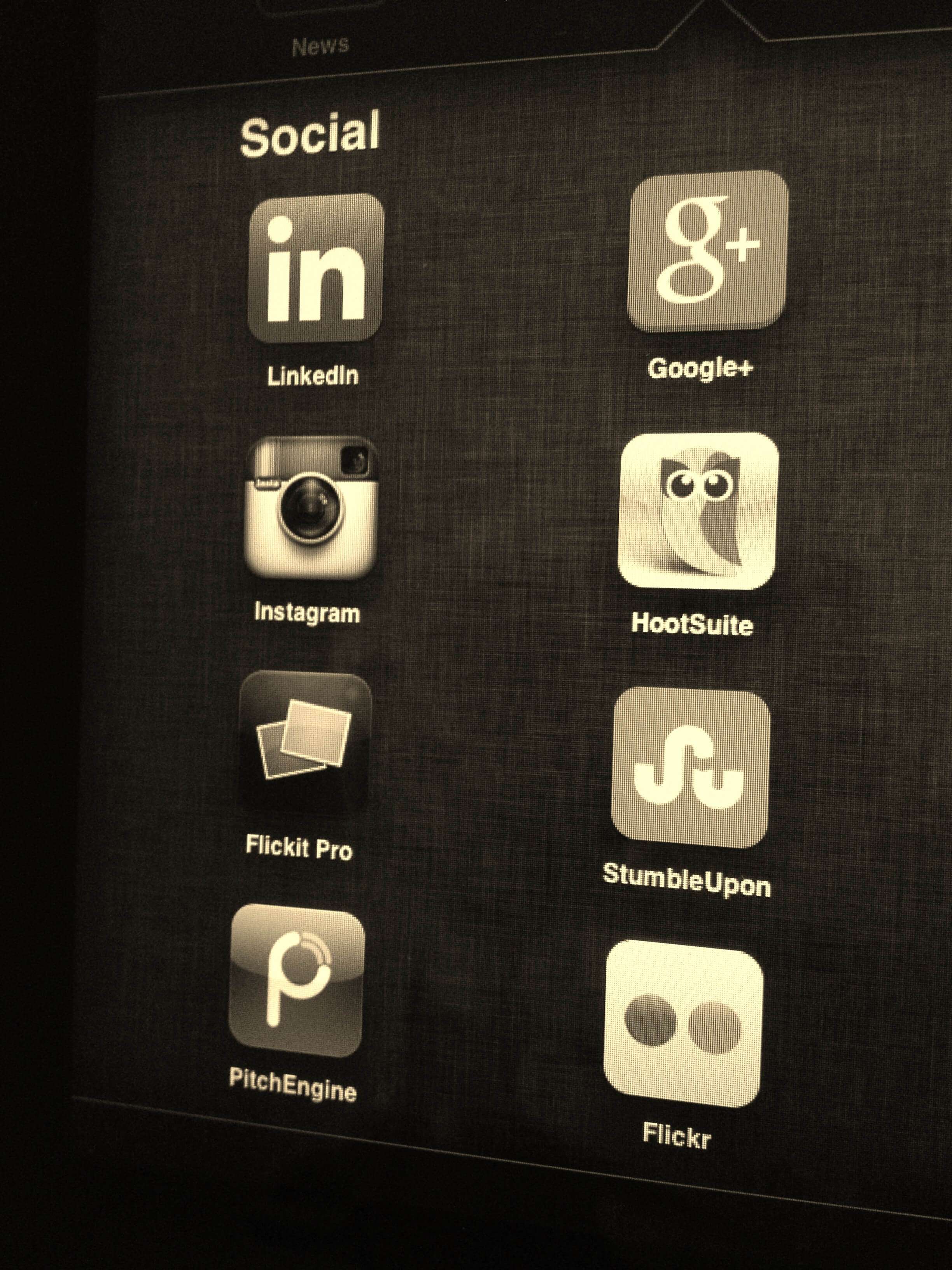 Sometimes, it’s good when two of your major competitors are fighting and getting lots of negative publicity. That can create an opportunity for your business in the market, and that’s what’s happening now between Twitter and Instagram/Facebook and these PhotoWars. Meanwhile, Yahoo‘s photo sharing service, Flickr, is taking advantage of the chaos and quietly working to improve their service and attract more users from Instagram.

Flickr has released another update to their mobile app today that addresses a few issues, as well as brings further improvements and enhancements to the app, making it poised to seriously compete with Instagram and similar services. According to the update:

We’re releasing several new enhancements based on your feedback, including:

A couple of points here are really interesting.

The bottom line is that for now, at least, Flickr is working on making itself a viable alternative to Instagram. Whether that continues to be true remains to be seen, as we have certainly not seen the last of these changes and udpates from all the players. Will Twitter continue to “play nice” with Flickr? When will the inevitable Google version of a photo sharing app be released, and will these other apps be able to post to Google+?

In the meantime, Flickr is definitely improving as an app. If you haven’t been using Flickr for iPhone too much, these tips from Flickr may prove useful. If you have any questions about Flickr’s app or comments on these developments, please post them below.