Co-citations are Critical for Business SEO 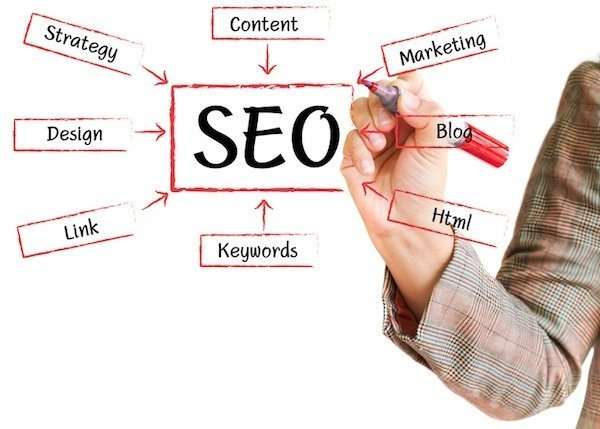 For a long time, it was standard practice as part of any good SEO strategy to seek out links on other websites to your own. The ideal link was one where the text of the link included great keywords that related to your site and business. This use of keywords in link building is referred to as Anchor Text and was a very effective means for improving your site ranking in Google. That is, until the famous Penguin update of 2012.

Google realized that it was becoming easy for businesses to purchase or create links on other websites that were heavy with keyword text. They were able to adjust their ranking algorithm to better analyze the nature of the link and determine if the text was natural or not. As a result, many sites suffered dramatic drops in rankings as all their paid links suddenly became worthless.

Instead, Google began to look at the source of the link and in turn, the context of the links. This has evolved into what’s being called co-citation.

According to SourceForge.net, co-citation is defined as:

While accurate, that definition takes a bit to digest so let’s break it down a bit.

When we are talking about a simple citation on the Internet, we are referring to a link. That link might exist on another website or, more often now, within a social network like Google+.

Now, the term co-citation is originally from Bibliometrics and refers to a source talking about two other sources, thereby connecting those two sources in context. From a technical perspective, when we talk about co-citation with regard to SEO it’s not an accurate label. A more accurate label might be Content Analysis or Topical PageRank, but co-citation is getting used more and more.

Google is using their massive amount if data to better analyze statistical correlations between websites to naturally affect and improve search result sets.

The idea is that a website or social media post will still link to your site, but it’s the context in which the link occurs that matters, not any specific keywords embedded into the link.

So, if a website or article is talking about a topic within your industry and refers to your business or an article that you wrote, that’s a citation. It’s considered more valuable now to Google because it’s more natural and authoritative. Someone was talking about that subject and chose to mention you deliberately.

This has caused a major shift in the perception and execution of link building campaigns.

Backlinks are still important, and in fact we’re still talking about backlinks when we’re talking about citations. However, it’s a completely different kind of link.

We also know that social media is becoming more and more integrated with search results. It’s a safe assumption that Facebook Likes and Google +1’s will have little impact on SERP. Instead, Google will likely be looking at instances where a brand is mentioned within a post on a corollary topic.

How Do I Earn Co-Citation?

The beauty of co-citation to Google and search engines is that it’s far more difficult to game the system and purchase citations than it was for simple backlinks. Therefore, from a site owner’s perspective, co-citations must be truly earned. You must say something that other people find so interesting, they want to talk about it, and you, naturally.

Not surprisingly, the factors that are likely to gain you good citations are also the same recommendations we have for building a successful blog in the first place. Blog readers want to find content that is educational, entertaining and engaging, and so Google wants to provide result sets that are filled with links that do just that. If you take the time to craft great articles that are helpful and interesting, and on topics relevant to your business, your blog will thrive, and future Google algorithm updates will only improve your site ranking.

Previous Post: « Why do I see t.co as a referral source in Google Analytics?
Next Post: How to Turn Off Social Media Spam »