Yahoo is developing a new look. Will it work?

You are here: Home / Digital Marketing / Yahoo is developing a new look. Will it work?
Reading Time: 2 minutes 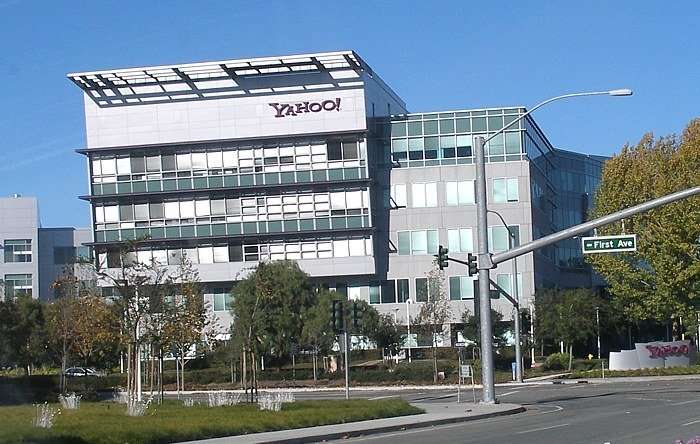 Yahoo! started in 1994 and grew quite rapidly, offering users a portal to access their email, news and information. However, recent years have seen Yahoo usage lag behind Google and social networks like Facebook. Google has embraced social media and incorporated their own social media platform in Google+, but how will Yahoo adapt?

It started a couple months ago. Yahoo! snatched Marissa Mayer from Google as the new CEO. Marissa was responsible for the original design of Google and it would appear that’s where she’s starting with Yahoo. According to Business Insider, Yahoo is getting set to release a revamped layout and design that will not only bring a more contemporary look to the dated online giant, but also restructure and perhaps eliminate some functions and features.

This is important to business owners as Yahoo still commands enormous user traffic, with over 170 million visitors every day according to ComScore. Advertising potential continues to be strong, and an improved Yahoo experience for users will result in more traffic, more time spent onsite, and greater exposure for business ads.

Below are screen shots of Yahoo currently and what the rumored revised layout is going to be. Notable changes include:

Astrology and Weather are personal, customizable modules, implying that they could be removed or replaced with other widgets (stocks, perhaps).

The list of Yahoo sites in the left sidebar has been reduced. No longer present are Dating, Flickr, Jobs, Messenger, MyYahoo!, Music and TV. There is no indication if those services are going to be discontinued or just accessed differently.

The Yahoo! logo is now smaller and more contemporary, and the search bar has been altered as well. 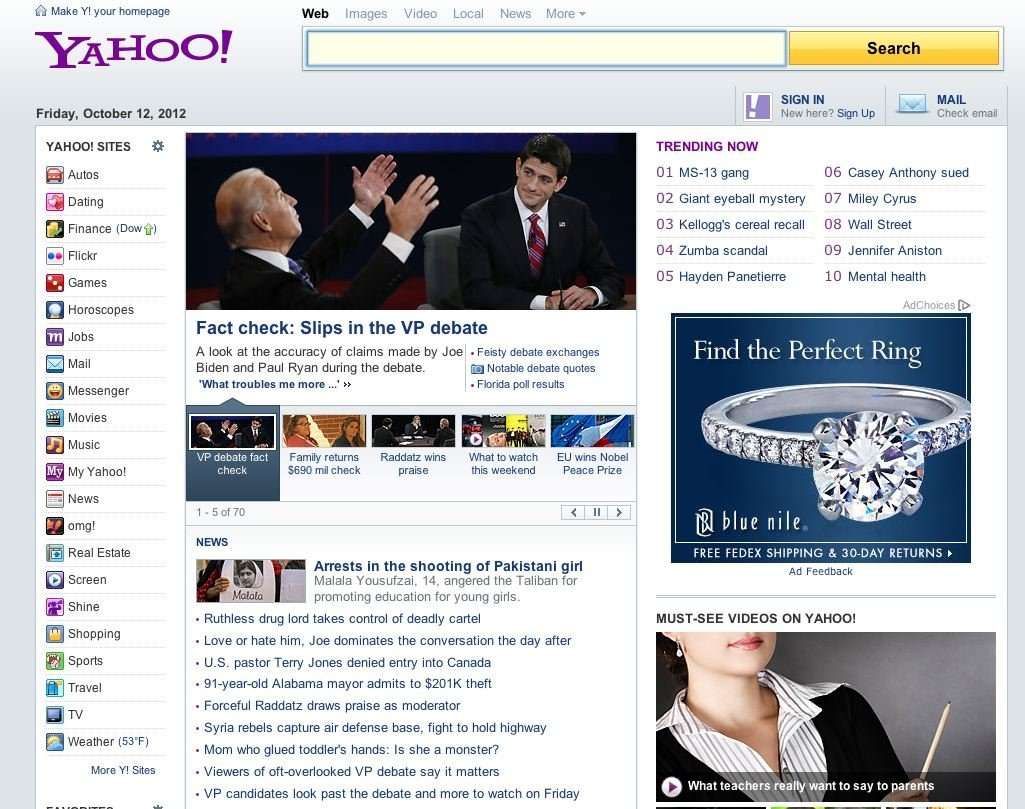 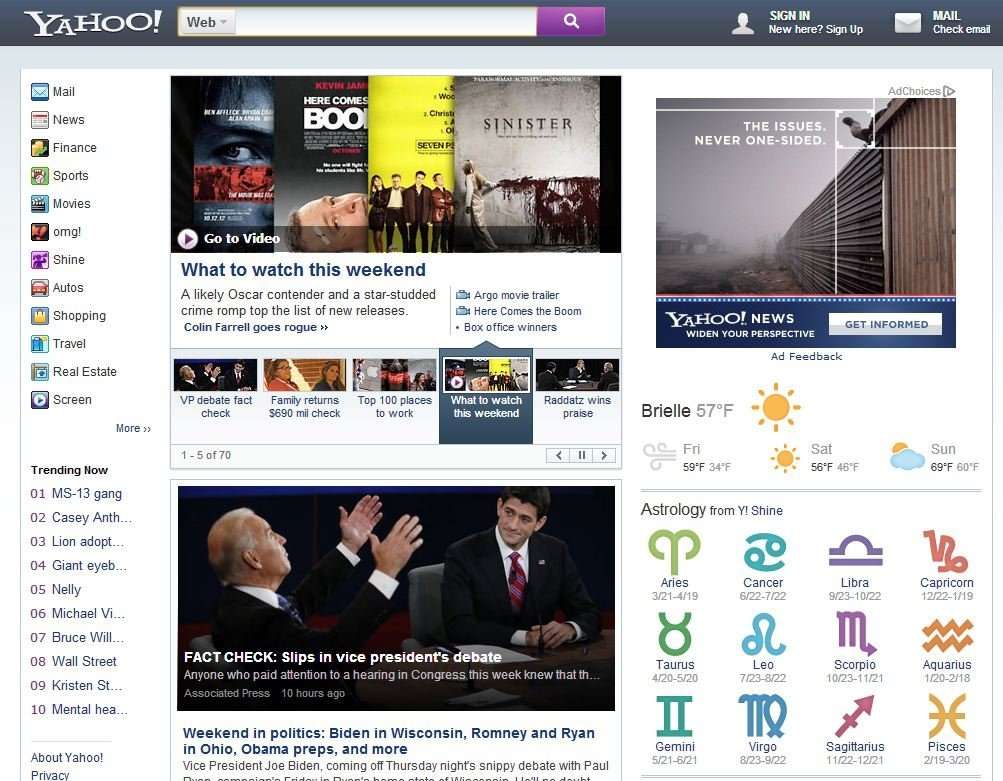 Yahoo! (Yet Another Hierarchical Officious Oracle) started as a hierarchal directoy of websites created by Jerry Yang and David Filo initially called “David and Jerry’s Guide to the World Wide Web” but was wisely renamed in 1995. Yahoo implemented their own search algorithms and functionality in 2004, and revamped their email service in 2007. The past four years however have seen Yahoo continue to struggle, complete with layoffs and buy-out attempts. These changes to Yahoo represent the first major overhaul since 2007 and come at a time when nearly every major player on the Internet is going through revamps and redesigns (see LinkedIn Rolls Out New Design for example).

Are you a Yahoo user currently? I have been a Yahoo email user since 1998. I have used Yahoo360, MyYahoo! and other Yahoo services, but always migrated to other solutions. Will a new layout encourage you to use Yahoo more, or do you need something else? What other changes would you be looking for? Comments and questions welcome below.