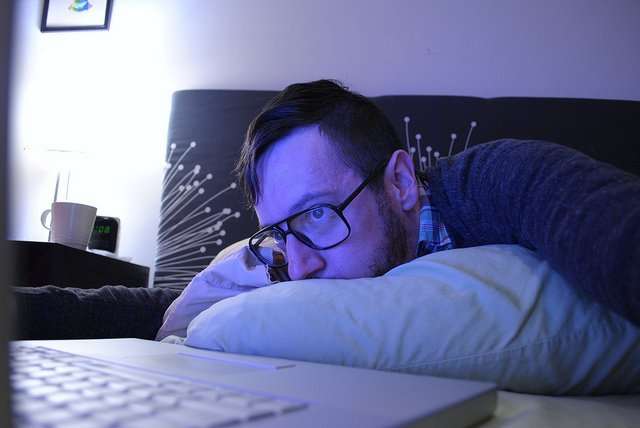 One of my website clients recently called me with some email support questions. It seems her old computer died and she needed to replace it with a new laptop. Fortunately she subscribed to an online backup system so all her data was saved, but it turns out her biggest issue was Windows 8.

At first, the technicians where she purchased her new system didn’t think she needed Microsoft Outlook so they only installed Microsoft Office Home & Student edition which only includes Word and Excel. I designed and host her website so I maintain and support her professional email. She called me to get help setting up her email and we determined that since she was using Outlook before, she really needs to continue using Outlook and have her old data imported.

The next day, she brought her laptop back to the shop to have Outlook installed and configured but they ran into issues. They got an error when trying to import the old PST (Outlook’s data file) from the old Outlook 2003 to the new Outlook 2010. It said they needed to have an initial account set up so the techs tried to configure my client’s personal email account from her ISP. When they couldn’t get that to work they spoke with the ISP and learned about some compatibility issues with their outgoing server. I talked to them at my client’s request and suggested they use her professional email to get the initial account set up.

After a couple hours of that not working, the tech got Microsoft support on the phone and was told that Windows 8 doesn’t support Outlook 2010.

I referenced Microsoft’s Compatibility Center and the new Windows is supposed to support Outlook back to 2003. But the techs initially told my client she couldn’t use her old Office 2003 installation, and now we have a Microsoft representative saying that Outlook 2010 isn’t compatible. The rep went on to say that Windows 8 is more of a tablet and phone OS than a desktop/laptop operating system.

While Bill Gates & Co. certainly aren’t billing the latest Windows as a strictly mobile OS, they’ve certainly made an effort to make the user experience more like a mobile user. And while researching the compatibility question I found an alarming number of similar issues.

My client is now forced to wait yet another day or more while the first laptop is essentially returned and replaced with another laptop that has Windows 7 installed. The techs will have to restore all her data from backup one more time.

I’m sure this is not the user experience Microsoft hoped for, yet it seems to happen far too often (see Windows ME or Windows Vista). In the last 24 months I’ve updated my Apple MacBook Pro with two new versions of MacOS and both upgrades were smooth and far less expensive than a comparable Windows experience.

Have you purchased or upgraded to Windows 8 recently? What has your experience been like?