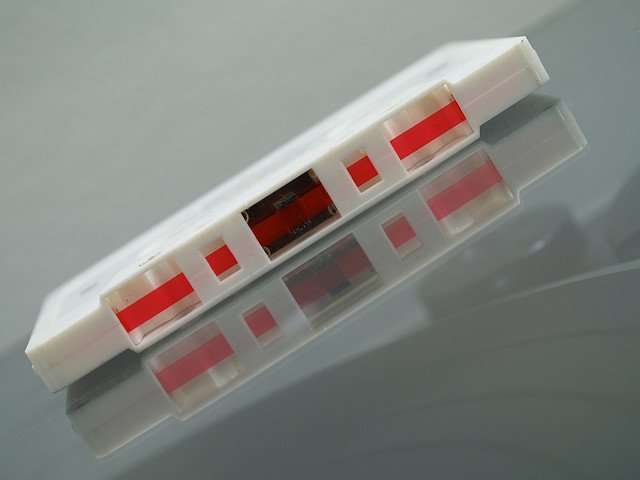 There are many different audio file types, but many would say that the MP3 is the most common. While the audio isn’t quite as good as WAV and AIFF files, it’s certainly acceptable to most people. An MP3 has about the same quality as CD recordings while a WAV would be the equivalent of a vinyl. The quality and memory can be increased or decreased depending on the bit rate.

The major reason why MP3s are so common is because they are very small and easy to download. They are also supported by many smartphones, MP3 players, tablets and other devices. The popularity of MP3s skyrocketed mostly because iTunes only supports MP3 files when it comes to music.

The other file type that iTunes supports is MP4, which is a common video file. This is nearly as popular as the MP3 file and it has similar properties. An MP4 is fairly small when compared to other video file types. The quality is also acceptable and comparable to DVDs in most cases.

MP4s are best when you want to download the file to your hard drive. They aren’t very good for streaming because they are too large for this purpose, but they are great for saving and watching at a later time.

Normally FLV files aren’t downloaded as much as they are watched. This type of file is perfect for streaming because it’s light, easy to share and the file can be quickly embedded into a social media post. These files are very popular on tube sites like YouTube. The only problem with this file type is that the quality isn’t quite as good when compared to other video files. You may have noticed that most streaming videos don’t look as good as the video files that you download to your hard drive.

Perhaps the best thing about FLVs is that most tube sites make them incredibly easy to share. There is usually a special link that will allow you to embed the video into your post so that people can watch it without going to another website.

This is an audio file that is similar to MP3s because it is nearly the same size and quality. The only major differences are that Microsoft made it and it’s supposed to be played with the Microsoft Video Player. At the same time, Mac users can easily download a codec to play WMAs in QuickTime.

WMAs aren’t quite as common as MP3s, but you will still see a few here and there.

This is one of the oldest video file types and it’s also one of the easiest to play. This is technically just a wrapper that holds video data and a codec. It can work with a basic video player regardless of the OS as long as the player has the right codec.

An AVI file is roughly in the middle when it comes to size and quality. There are also many devices that can work with AVIs without having any problems.

The MOV file type is most commonly found on Mac computers because it’s the typical compression type used by Mac computers when creating videos. At the same time, Windows users can also watch these videos because the Windows Video Player has the right codec for it.

MOV files are typically highly compressed and very small, but they look surprising well considering how small they are.

There are many types of audio and video files shared through social media. While they all serve the same purpose of holding media data, they each have different strengths and weaknesses. Understanding what each file type does is important so that you know what you can do with the file, how good it will look or sound and if you can use it with other programs.