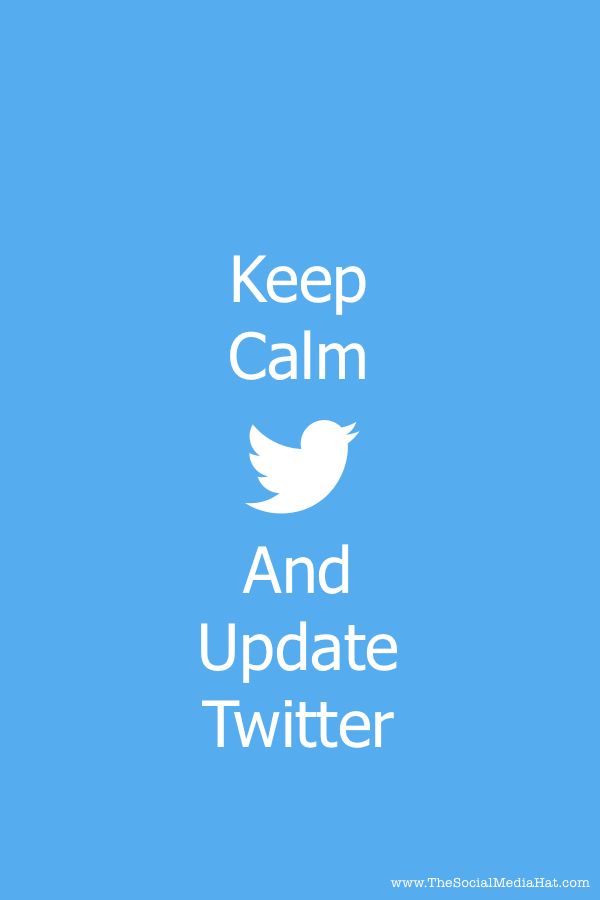 Twitter has released version 6.0 of their mobile app for Android and iOS that sports a new design, and a number of other updates.

According to the update:

Notifications from your network.

Search got even easier.

If you want to find new people, tap the Person icon in the upper left corner.

To get to your lists, you’ll still need to go to Me and then scroll down and tap on lists, then the list of your choice. This remains one of the major drawbacks to me for using the native Twitter app, as most people are following far too many people to make the Home stream worthwhile. Instead, we use lists to organize the people we’re following in a meaningful way. (I use HootSuite instead and have my favorite lists saved as streams within the app.)

The integration of sending images via DM is a cool option, and it makes sense that access to your direct messages is now a bit easier. Twitter is expecting users to begin sending each other far more images, which is a reasonable expectation.