Tumblr is Twitter’s Next Victim 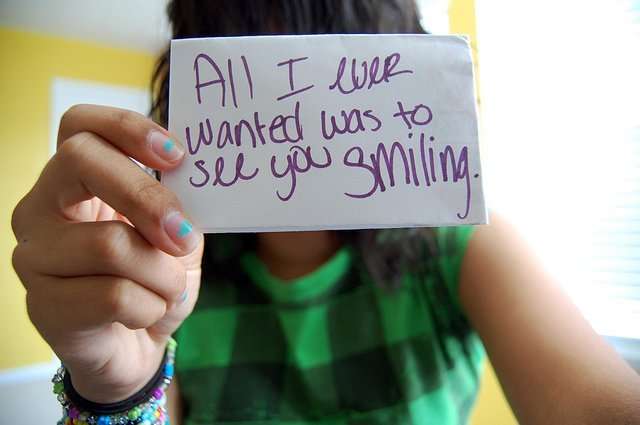 It started with LinkedIn. Instagram was next. This week’s victim is Tumblr. In a not-too-surprising development, it was discovered that Tumblr users can no longer see their Twitter connections within Tumblr for the purpose of connecting to them within Tumblr.

TechCrunch.com reported the story and receiving the following statement from a Tumblr representative via email:

To our dismay, Twitter has restricted our users’ ability to “Find Twitter Friends” on Tumblr. Given our history of embracing their platform, this is especially upsetting. Our syndication feature is responsible for hundreds of millions of tweets, and we eagerly enabled Twitter Cards across 70 million blogs and 30 billion posts as one of Twitter’s first partners. While we’re delighted by the response to our integrations with Facebook and Gmail, we are truly disappointed by Twitter’s decision.

Twitter has been in the process of making vast changes to their API, and the ability for third-party websites and software to access Twitter information. This has generally been seen as effort by Twitter to exert far more control over the “Twitter Experience” in an effort to ensure that Twitter users are using Twitter on Twitter, and are therefore subject to Twitter-based advertising. We can expect far more developments of this nature in the cming weeks.

Tumblr is combination of a blogging platform and social network. As Tumblr puts it, “Tumblr lets you effortlessly share anything. Post text, photos, quotes, links, music, and videos from your browser, phone, desktop, email or wherever you happen to be. You can customize everything, from colors to your theme’s HTML.” Due to the ease at which users can post images and short snippets of text, Tumblr has evolved in a form of micro-blog, not unlike Twitter, just with no limitations.