With burners and beakers, flasks and funnels, the Social Media Lab scientists set out to conduct experiments and get answers – even if those answers challenge our preconceptions.

You are here: Home / Social Media Articles / This Lab Is Running Tests On Your Social Media And You Won’t Believe The Results
Reading Time: 3 minutes 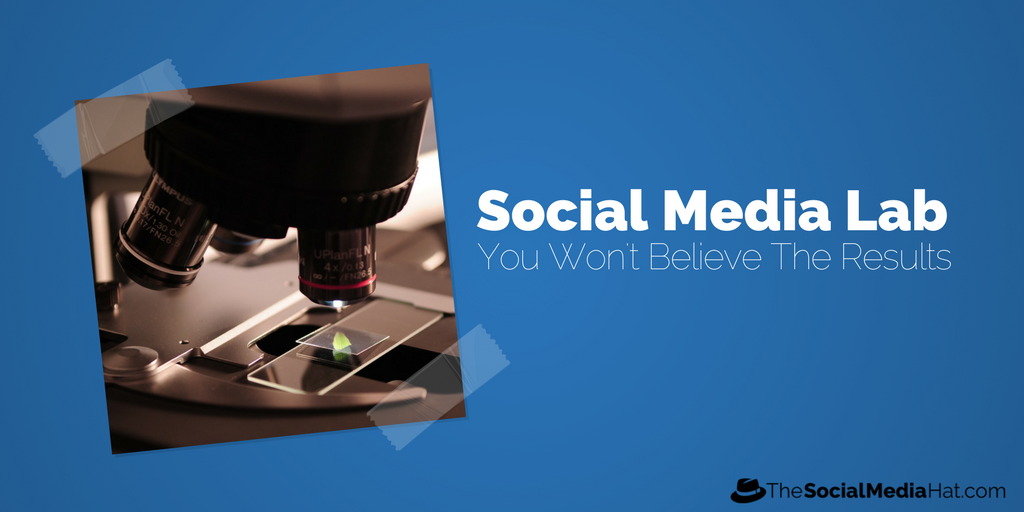 “The proper method for inquiring after the properties of things is to deduce them from experiments.”
Isaac Newton

Newton, arguably the greatest scientist the world has ever known, had very firm beliefs when it came to experiments and the scientific method.

Instead of guessing about why a thing is the way it is, the correct approach is to devise an experiment and allow data to mold your opinions.

Those of you familiar with my blog know that this is an approach I take frequently, leading to my manufactured title of Content Marketing Practitioner.

I thoroughly enjoy creating hypotheses and tests, analyzing and documenting, and implementing new strategies and tactics based on the results.

Therefore, it should come as no surprise that when I first learned about the Social Media Lab, I was immediately intrigued and wanted to dive in.

“If the experiments which I urge be defective, it cannot be difficult to show the defects; but if valid, then by proving the theory, they must render all objections invalid.”
Isaac Newton

Emeric Ernoult, CEO of the highly recommended social media management tool Agorapulse, noticed that no one in the industry had been bold enough (or crazy enough) to significantly invest in the kind of social media experiments needed to draw significant conclusions.

Questions that most bloggers and businesses simply cannot answer definitively on their own.

Questions like that require time, resources, scientific analysis, and the weight of an authoritative source to lend them credence.

On a mission to find answers, and provide the kind of resource no one else could, Ernoult hired two experienced bloggers and invested nearly $100,000 in salary, ad spend and other resources to get the lab started.

With burners and beakers, flasks and funnels, the Social Media Lab scientists set out to conduct experiments and get answers – even if those answers challenged their preconceptions.

“It is the weight, not numbers of experiments that is to be regarded.”
Isaac Newton

The beauty of these experiments is that the Agorapulse lab team is taking their time. Rather than try to churn out as many as they could, as fast as they could, they’re being deliberate and exact in their process.

This is a critical point to appreciate.

If you’ve ever ran a test of your own on social media, you know that nothing of significance can be determined in a day. Techniques need to be tested at different times with different audiences and so on, which means that, at best, you’d need a week to run a test that considers each day.

Two weeks if you want to reduce some of the noise and variables.

Which is why the Social Media Lab tends to spend two weeks on every experiment!

So far, they’ve run tests to address the following questions:

The answers often surprised even me.

Take the question of whether or not to tweet an image or tweet a link, for example.

Initially one might not think it of import, unless you knew that on Facebook, if you post an image with a link in the text instead of just a link with a link preview, you can multiply your post reach by TEN TIMES.

What if the same were true on Twitter? Would that change how you set up your tweets and shares?

Read the full experiment to get all the details, and be sure to check out all the rest!

Have a pressing question you wish they’d answer? Let me know in the comments below, and be sure to share the lab’s experiments with your audience. (If you’re interested, here’s my full Agorapulse Review.) 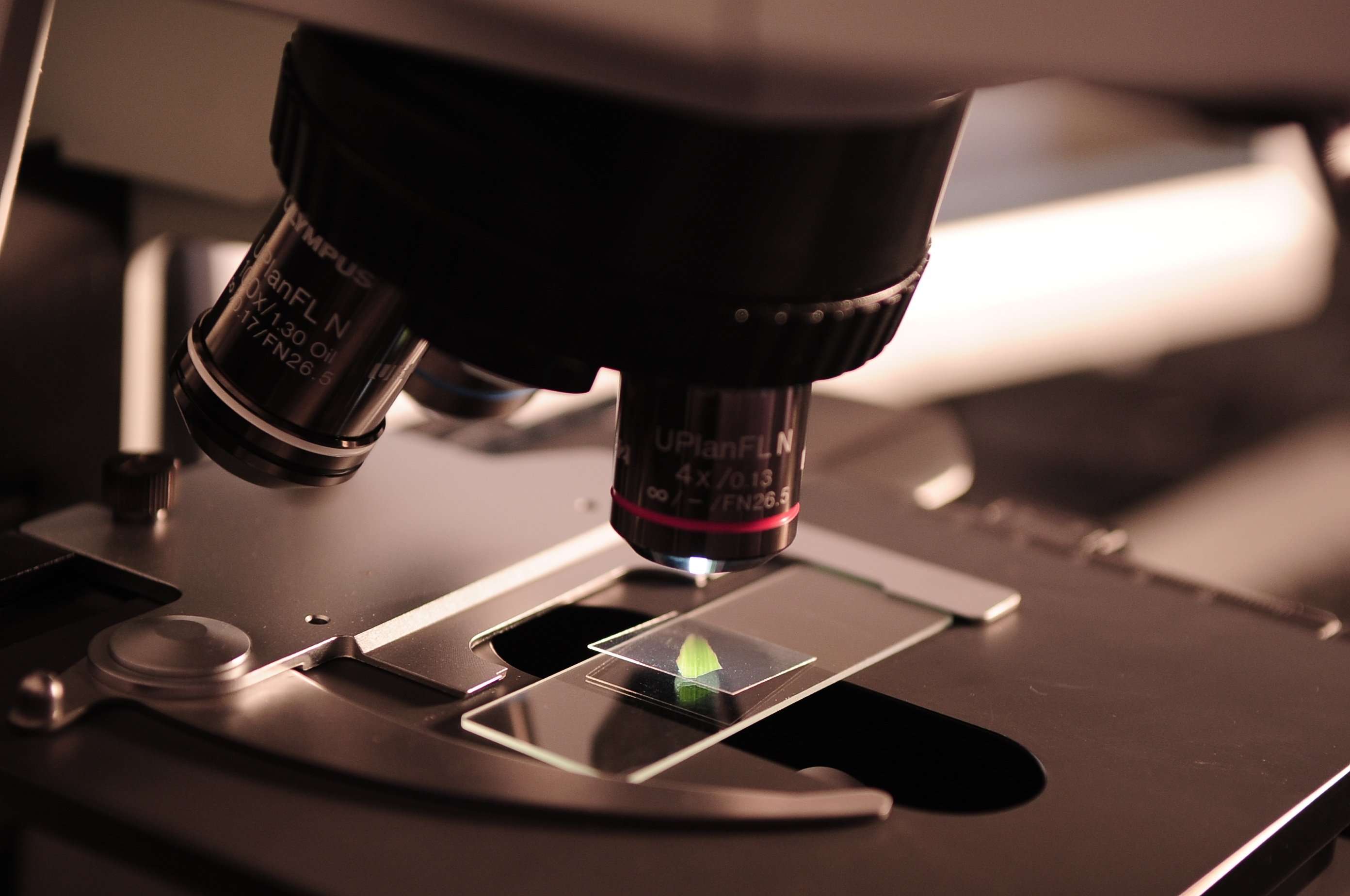