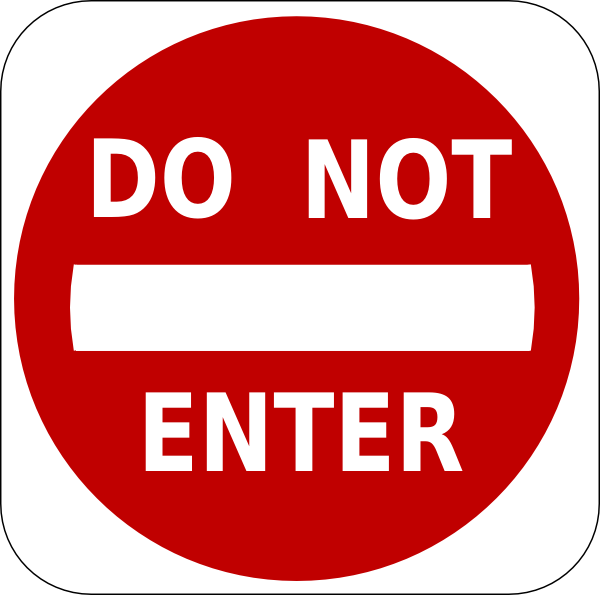 On Monday, July 1, I wrote an article that received a significant amount of attention, “How Not to Use Google+.” Thousands of people were interested in that article, and many of them chose to share it to their own Google+ profile using the Google+ +1 sharing buttons on the post.

Each time someone clicks a share button, it initiates a communication between my site and the social network. The network’s API (Application Programming Interface) communicates with my server to obtain the article’s Title, Image, Description and URL. This is how Google constructs a preview of the post for Google+.

Apparently, the sheer volume and rapid pace of shares tripped the security system on my server. The server actually thought that Google was attempting to hack into the server and blacklisted their IP address.

Fortunately, it had no impact on posts that had already been shared. The article, and the rest of my site, continued to receive traffic from Google+ and Google search results.

What I began to notice last week though was that whenever I tried to share an article from my site to Google+, either the preview wouldn’t work, or there would be an error stating that Google couldn’t load the website at all.

At first, I thought it was an issue with the share buttons on my site, as they had been recently replaced with a new system. But it seemed odd that I couldn’t even paste a link directly into a Google+ status update. In order to share new articles, I had to put a link directly into the text of the post. While that still looks OK, it’s not the most effective means of sharing an article.

So I experimented with removing the new share buttons and replacing them. I even took the time to try hard-coded sharing buttons from each of the major networks. Nothing worked. In the meantime, several people began commenting to me that they were having difficulty sharing, and I noticed my Google+ traffic was less than it should have been.

This was getting serious.

So I turned to Google, of course, and started to research the issue. I was unable to find any specific sites or forums which discussed an issue like this. I decided to look for Google+ Support and found a Google Group that led me to StackOverflow. StackOverflow is a technical and programming support site that we actually talked about in an article last week. There, you can post programming issues and receive answers from all kinds of developers. And it turns out, Google programmers and developers regularly monitor StackOverflow questions.

Within hours, a developer with the Google API team had responded to me. He stated that he thought that the permissions within my Apache server needed to be adjusted, and that one or more of the Google API IP addresses were being blocked. When I shared that information with my data center, they indeed found that ModSecurity had been tripped last week. They removed and whitelisted the IP addresses and resolved the issue.

Myself and all of my readers are now able to share my articles to Google+ with ease again.

I have shared this not only because I think it’s an interesting and somewhat humorous story, but also to accomplish the following:

1. Provide online documentation of this issue to help anyone else who might run into the same problem in the future.

2. Serve as a reminder to all businesses and website owners to regularly test and monitor all critical functions of their websites.

And of course to give a public shout out to the developers at Google for providing such excellent support.

If you ever notice that you’re suddenly unable to share articles to a social network the way you used to be able to, consider that your server may be trying to “help” you, and check your security settings.