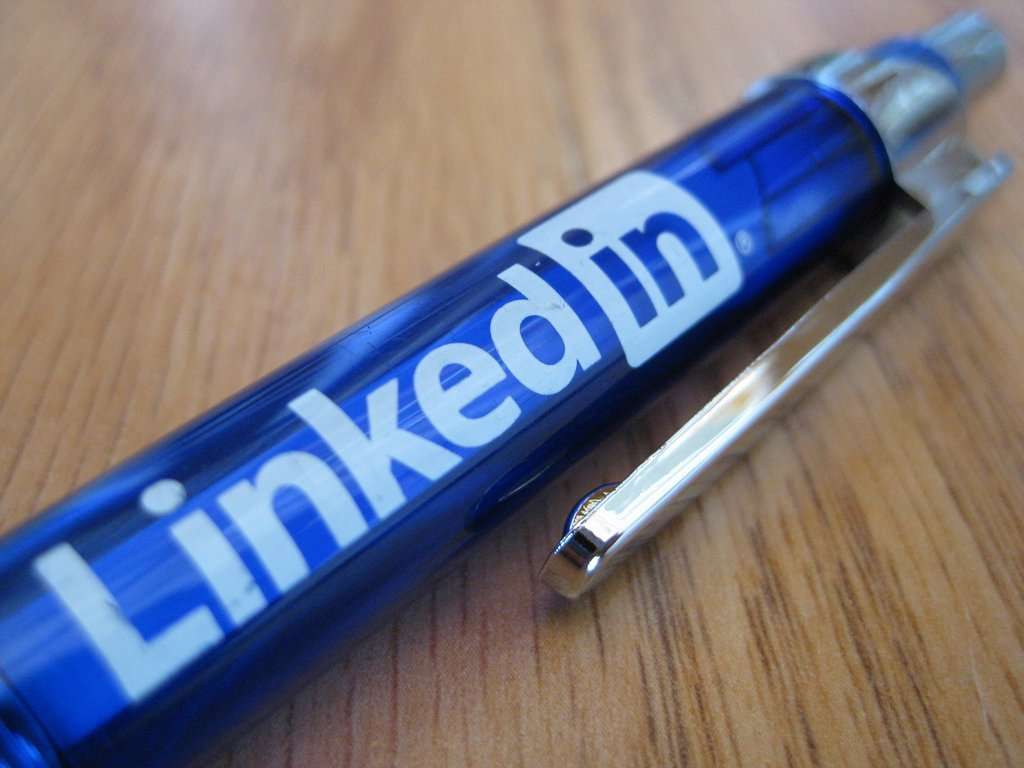 LinkedIn announced today that the professional social network has passed 200 million members. It’s a tremendous milestone and the announcement went on to break down how that membership is comprised.

LinkedIn is gaining approximately 2 new members every second, and a great many of those are coming from countries like Turkey, Brazil and even China.

LinkedIn has long been considered the ideal platform for presenting your professional background and engaging other professionals, but how does it compare to other social networks?

Of course, these numbers represent accounts only, not necessarily active users. If you’re interested in the numbers of active users, we’ll need to look at how much activity each network receives on a month-to-month basis. MySpace, for instance, doesn’t receive nearly as much monthly activity as LinkedIn. Furthermore, from a business perspective, just because a network has more users doesn’t necessarily mean it’s the most appropriate platform for social media marketing. What’s interesting is that even though it’s just a couple years old, Google+ has doubled LinkedIn in users and continues to grow at a faster rate. This is one of the reasons why we generally recommend Google+ as the “Best” social network for businesses, despite LinkedIn’s focus on the professional.

It’s good to see that LinkedIn continues to grow, particularly outside the U.S. if your business has an international reach. Are you incorporating LinkedIn into your social media marketing strategy? What successes and challenges have you faced?

Reading Time: 8 minutes There are many virtual event ideas that brands can explore, from large to small, and with varying goals and objectives.

Reading Time: 6 minutes Use these virtual event statistics to help you frame your 2022 strategy.