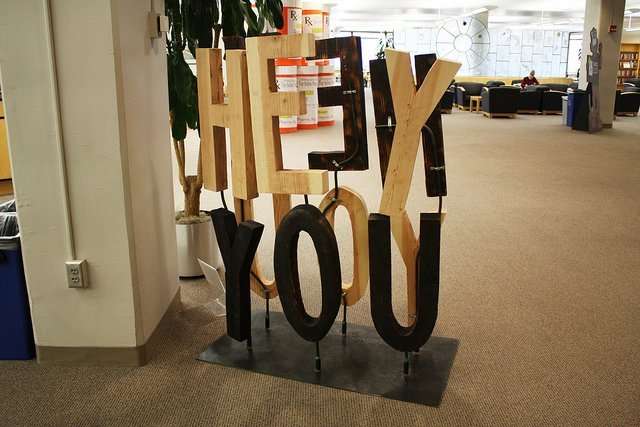 LinkedIn is finally joining the other top social networks in allowing members to specifically mention other members in status updates. The update, announced in LinkedIn’s Blog, is gradually being rolled out, first to English-speaking members and eventually worldwide.

Similar to Facebook, when composing a new update, LinkedIn members can simply start typing a name and LinkedIn will automatically begin to suggest connections for you to select. The update states that this functionality will only be available though on the Home page initially. You will be able to mention members when posting a status update while on the Home page, or when commenting on a post on the Home page. If you’re making a comment, you can also reference other members, even if they’re not personal connections, if they’ve commented on the same post, so that you can engage them personally.

As expected, any time a member is mentioned, they will receive a notification.

In addition to members, you will also be able to specifically mention Companies. There is no indication whether or not you have to be following a Company to mention them. Since the functionality is limited to the Home page of LinkedIn, it is assumed that Companies will not be able to mention others, or even respond to mentions.

Here’s a brief SlideShare presentation with screenshots of the new feature:

Start a Conversation with Mentions on LinkedIn from LinkedIn

LinkedIn says that this functionality will be expanded beyond the Home page in the future, and that more changes are on the way. This is certainly a great way to bring your interaction and engagement to a more personal level on LinkedIn, and I’m looking forward to using it. Are you?