Is the LinkedIn Business Experience Getting Better or Worse?

You are here: Home / Social Media Articles / Is the LinkedIn Business Experience Getting Better or Worse?
Reading Time: 3 minutes 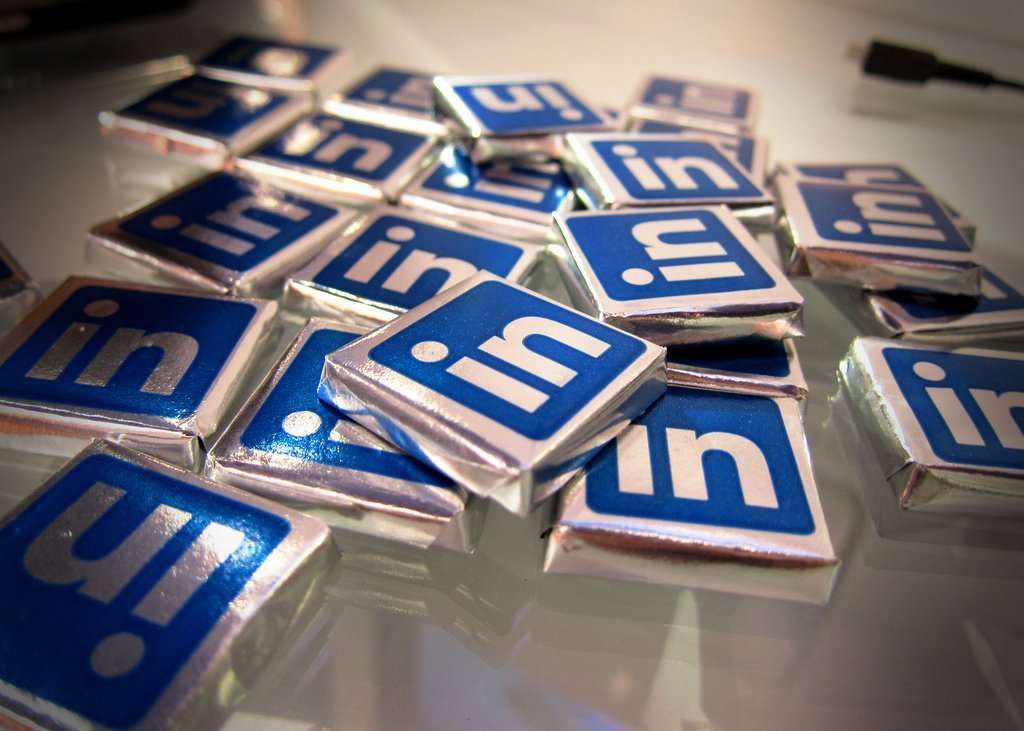 Over the past few months LinkedIn has implemented quite a few changes, from dramatic shifts in the overall look and layout of the site, to minor changes like the ability to follow company pages from your mobile phone. Since LinkedIn is the social network for professionals, one would assume that all of these changes are great for business and professionals. But are they? We will review each of the nine significant changes that have been implemented and see what conclusions we can reach.

In May, LinkedIn gave LinkedIn Today a completely new look. LinkedIn Today was designed to be a portal page for users to go to see news stories and updates. In July, a blog post explains how they added Commenting and Liking for members, as well as Trending so that users can see what stories are trending in their network. These changes were designed to give users more ways to filter and customize what news stories they are presented with so that they can more easily see updates that matter to them most.

In another July blog post, LinkedIn rolled out a new design that was intended to streamline the design and user experience. In addition to the new slick design, LinkedIn made user updates more prominent, and implemented the contemporary updating action that automatically populates more updates as you scroll down, rather than using pagination links.

For most businesses, Microsoft Outlook is still the preferred email client (though Google may have something to say about that), and LinkedIn has made it possible for Outlook users to sync their contacts with their LinkedIn connections to provide more detailed contact information within Outlook. In a blog post from David Breger, LinkedIn announced that this process has been made much easier.

This is one of those behind-the-scenes technical changes that to most users, may not seem all that exciting. However, what’s impressive is that in their August blog post, LinkedIn explained that they’re working with over 75,000 developers and companies to help integrate the LinkedIn experience with those platforms. Examples that you’re going to be familiar with include WordPress, Evernote and Flipboard. What’s interesting here is the difference in direction that LinkedIn is taking as opposed to Twitter.

LinkedIn in the Microsoft App Store

David Breger announced in August that the LinkedIn App for Outlook is now available in the Microsoft App Store, continuing their work to improve the integration between LinkedIn and Outlook. The app allows Outlook users to easily see contact information within Outlook, pulled from LinkedIn, for whomever they’re emailing or meeting with. Information includes that individuals profile, image, connections, recent updates, and company information.

In September, LinkedIn announced Notifications. Much like Twitter, Facebook and Google+, LinkedIn users can now receive notifications for different interactions with other LinkedIn members. Initially, these notifications were only available on the website, but included when someone likes or comments on an update you posted, or a discussion in which you previously participated.

Shortly thereafter (the same day actually), LinkedIn pushed updates to their iPhone and Android apps so that the apps would also support notifications. Additionally, support was added for LinkedIn mobile users to be able to see company news and updates, as well as which connections are with which company. Job openings for companies were provided, and the ability to hide your job seeking activity was also added. The ability to edit your profile from your mobile app was described as “coming soon.” The same features were pushed to the iPad as well. With stated mobile usage growing to over 23%, we can certainly expect to see more changes along these lines.

Company Pages Get a New Look

Finally, in their Sept. 6 blog post, Michael Grishaver announces a new layout coming to Company Pages. Starting with major partners like HP and Dell, and then gradually rolling out to all other companies, the new profile page is more streamlined and includes the now ever-present “cover photo” that we’ve seen on Facebook and Google+. Perhaps more importantly, Company Updates are now front and center, giving users easy access to what a company is talking about today.

So these are the major changes we have seen so far this year. Overall, we think that these represent improvements on virtually every level. Our one concern is with notifications, and we recommend users take steps to minimize the number of notifications you receive from every platform in order to reduce distractions. LinkedIn will certainly continue to implement new changes and features which will no doubt be both interesting and helpful. What do you think of these recent changes? Have you found them helpful, or not? Have any of these changes impacted how you use LinkedIn?

Reading Time: 6 minutes Use these virtual event statistics to help you frame your 2022 strategy.

Reading Time: 4 minutes Learn what this podcast is about, and who it’s for!