Is Snapseed by Google your next photo app?

You are here: Home / Social Media Articles / Is Snapseed by Google your next photo app?
Reading Time: 3 minutes 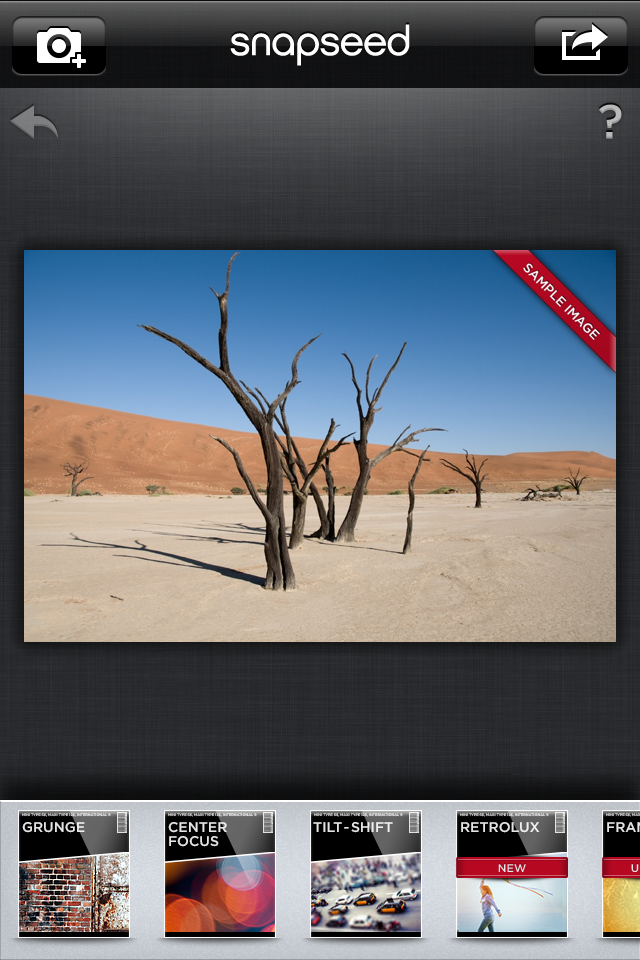 We have talked a lot recently about Instagram / Facebook vs. Twitter. Facebook and Twitter have decided that they’re in direct competition for the same user base, specifically, the photo-sharing users, and have engaged in what we are calling The PhotoWars. Twitter now has their own photo sharing and editing capabilities, while Facebook-owned Instagram no longer supports embedding images in tweets. We have mentioned how Flickr has been quietly improving their app to gain more market share, and we wondered when Google+ would get into the game. It appears they may already have! Reader Christopher Johnson was great to point out that, “Google has a photo sharing app, it’s called Snapseed. They acquired it when they purchased Nik Software.”

First of all, thanks Christopher for letting me know! I checked it out and sure enough, Nik Software created an app called Snapseed and was acquired by Google back in September. They have a number of other apps and tools, all photo editing related. Nik Software was founded in 1995 and Snapseed won Apple’s iPad App of the Year award in 2011. The app boasts more than 9 million users so its likely many of you reading this are laughing at me for just now learning about this app, but that’s OK. I’m allowed one mistake a year, right? (This counts for 2012 since I wrote this on 12/23 just so we are clear.)

I downloaded the app and immediately started to play with it. I was first struck by the fact that this is not another amateur photo editing app. I am not a professional photographer, but Snapseed certainly has professional-grade capabilities from my perspective. This makes it an absolute joy for someone who wants to get serious about their images, but it also means there’s a harsh barrier to casual users. The iPhone version was very complicated to navigate, even with the chalkboard help overlays.

I edited the picture you see below and added some effects and detail. Again, I am personally an amateur when it comes to photography and photo editing, and I’m sure that’s obvious in my work, but I was able to apply some interesting tilt-shift and achieve the vintage look that I wanted. 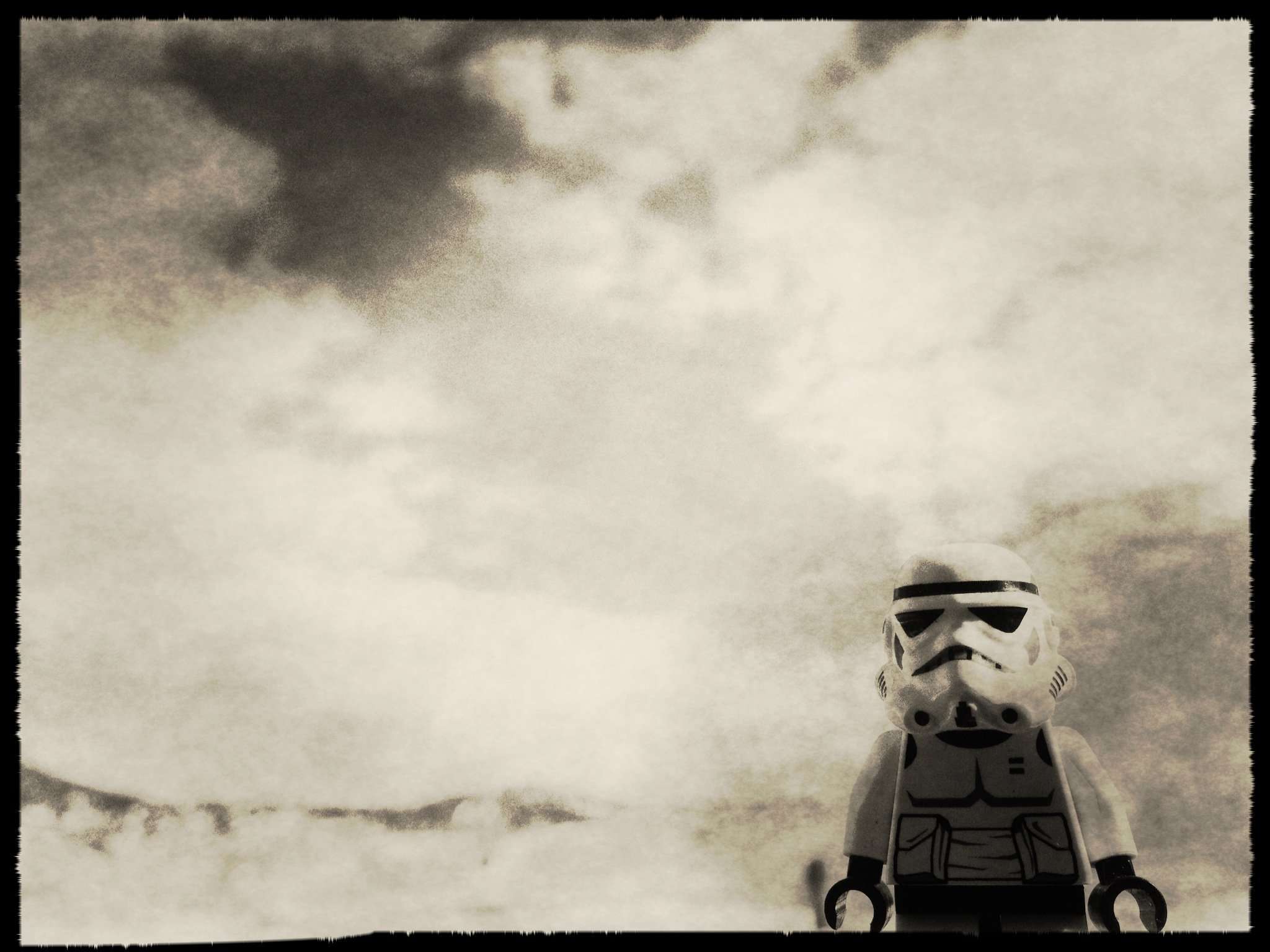 For the level of complexity and power this app offers, there’s a reason why it was the iPad app of the year – you really need to reel out your iPad to get serious about your images. The larger screen of the iPad makes it tremendously easier to make smaller adjustments to your images and see the effects you’re having on the larger preview. There is also a desktop version for Windows.

Now, the real question here is, would Snapseed offer an alternative to Instagram, Flickr, or Twitter’s built in photo-sharing capability? The short answer is no.

Snapseed was not built to be its own social network, like Instagram, and therefore the only users are people who have downloaded the app. There is no Snapseed network where users are sharing their images expressly. There are built-in sharing options, including Google+, Facebook and Twitter, but sharing is individualized. You cannot simultaneously share to multiple places at once. Most users would find this particularly frustrating, especially if they’re sharing an image that needs a lengthy description which would have to be typed multiple times.

Furthermore, because Snapseed was designed to be a near-professional grade photo editing tool, it’s not nearly as easy to use as those other options. Instagram became enormously popular because it is EASY. Users create an account, take or select an image, and apply some basic filters. That’s it. Amateurs like me can have fun and do some crazy things to images without a lot of time invested in learning the app.

I believe it’s much more likely that Google intends to use the expertise obtained through the acquisition of Nik Software to build their own Picasa app that offers the kinds of features casual users are looking for. Picasa is Google’s image organizer and viewer, much like Fickr was for Yahoo. It would make sense for Google to find ways to integrate Picasa into Google+, and then offer their own mobile app for taking, editing and sharing pictures. Currently, all of the available Picasa apps are provided by third-party developers and mostly offer just uploading and viewing capabilities.

If you’re interested in doing some amazing things with your images, I would strongly recommend giving Snapseed a look. If, however, you’re looking for an alternative to Instagram, you may have to wait a while longer for an option from Google. What do you think?