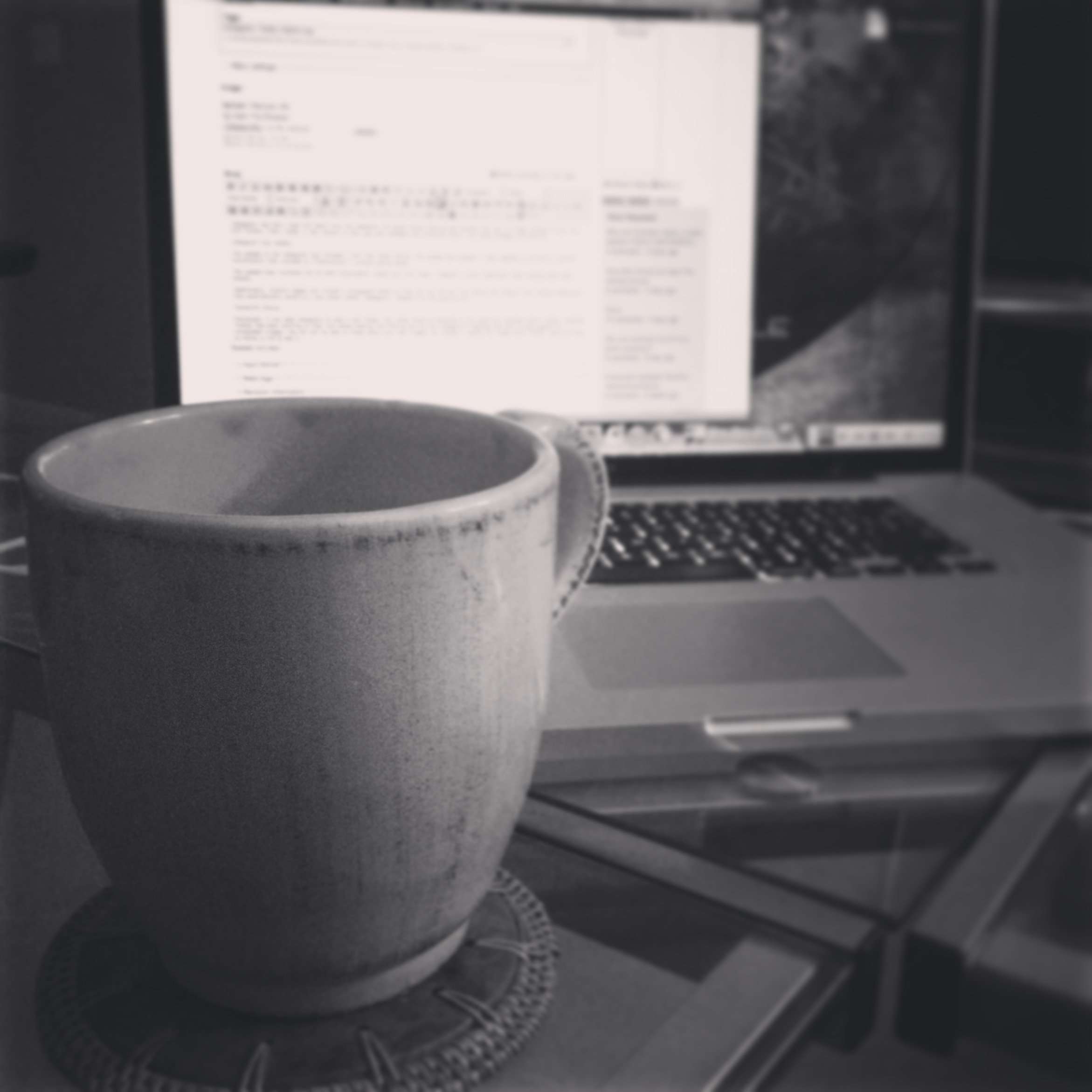 Instagram has had a busy few days! Over the weekend, the social picture sharing app decided that they no longer wanted to play nice with Twitter. Then, today, a new version of their app was released that contained quite a few great changes and features.

The update to the Instagram app included a new filter called Willow. The update also brought a major upgrade to the built-in camera functionality that included an improvement in picture-taking speed, as well as a new interface that looks great.

The update also improved the tilt-shift functionality (photo blur) and made it possible to scroll indefinitely when viewing other user’s photos.

Additionally, location pages now include a Foursquare button so that you can find out more about that location. And, filtered photos are now automatically saved to a new album called “Instagram” instead of to the camera roll.

While frustrating for users, this appears to be just the first salvo in a war between Twitter and Facebook-owned Instagram. Unfortunately, it’s very likely that more changes and evolutions are on the way.

From a business perspective, it’s annoying that these changes have resulted in images no longer appearing as part of your Twitter timeline. It’s quite possible that this might result in business owners, who understand the value of using images in content marketing, migrating wholesale to whatever solution Twitter offers.

What do you think of the new Insagram features, or these latest issues between Twitter and Instagram?