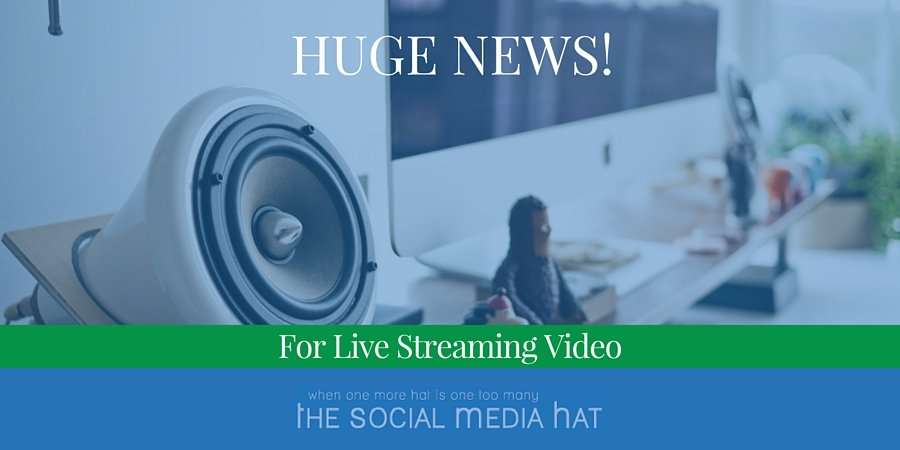 Thanks to VidCon, this week has been the focus of video developments from a bunch of platforms, so we’re just going to get into it.

Facebook officially announced that Facebook Live video streaming will soon support multiple broadcasters. Specifically, it was reported that you will be able to “invite a friend to ‘drop in’ to a broadcast.”

That means Facebook Live will be poised to completely replace Blab and Hangouts unless you have to have more than 2 presenters on simultaneously.

UPDATE: Facebook is rolling out 2-person live broadcast, which appears for now as a picture-in-picture to the audience.

Additionally, we’ll soon be able to schedule live broadcasts and give viewers a place to ‘hang out’ while they wait for the video to begin.

Get the full scoop from TechCrunch here.

At the same time, it was announced that YouTube’s mobile apps will soon support live video streaming. First reported by VentureBeat, it will put YouTube in direct competition with Periscope and Meerkat, since it will initially be one-presenter only.

For those of you on Tumblr, you can now broadcast live video there as well, using a variety of apps.

And, not to be left out, Twitter announced that native Twitter videos, as well as Vines, will also be able to last up to 140 seconds, up from 30 seconds and 6 seconds, respectively. While technically not live streaming, it does have some impact on how video from other platforms might be tweeted.

What Does All This Mean? 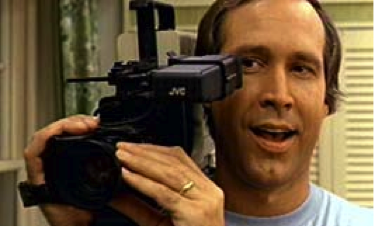 No, don’t start sharing more of your old home movies to social media.

Instead, it should be apparent by now that video is here to stay, and continues to increase in demand. Bloggers and business owners who aren’t yet leveraging video, specifically live video, need to think about it.

I’m not saying you have to use video. But you should consider whether video can help you, and what that might look like.

To that end, I want to make sure you have access to an article I shared earlier this year. It’s all about live streaming video, and how businesses can further leverage that video content after the event is over and the live audience goes home.

Give it a read, and then bookmark it for later reference. You’ll want to come back to it after your first Blab or Facebook Live broadcast.