How to use Vine and Twitter to shout brief videos

You are here: Home / Social Media Articles / How to use Vine and Twitter to shout brief videos
Reading Time: 2 minutes 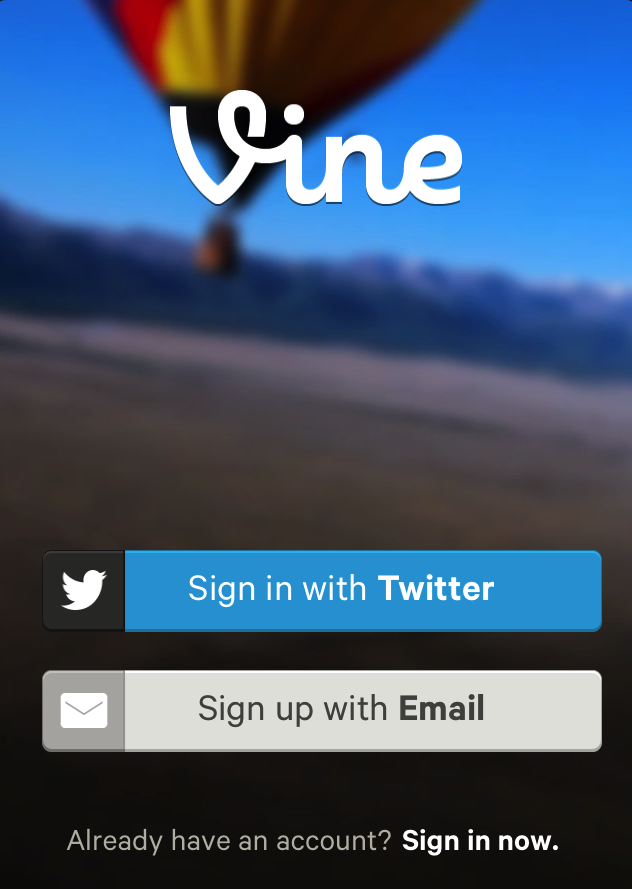 Vine is a video-sharing platform that, like Twitter, is all about abbrevation. Rather than posting videos that can go on for some time, like on YouTube, Vine videos can only last 6 seconds and are designed to loop much like animated GIF images. The shortened format is very similar to Twitter’s 140-character text limit on tweets, and is a big reason why the startup app was so attractive to Twitter. Twitter bought Vine and has now incorporated the video service into Tweets. Video uploaded from your Vine account are posted directly onto the Twitter Card of your tweets like images.

Both companies claim that the restraints they impose on our communication (140 characters or 6 seconds) serve to inspire creativity. While that’s certainly true some of the time, the bottom line here is that businesses can now post video to Twitter, albeit really, really short video. One fantastic aspect of the service is that your video clips do include audio, so you also get 6 seconds to speak directly to your Twitter followers.

To get started, you will need to download the Vine app which is currently only available on the iOS platform [iTunes download link], but the company states that they are working on additional platforms, so we can expect an Android release soon. You can create a new account on Vine or connect using your Twitter account. Once you’ve logged in, the first screen is the Home screen which shows the latest videos. From there, you can tap the video icon in the upper right corner to begin creating your first video. Vine will walk you through the process, but the idea is that you will tap and hold, then release to create a short video clip. You can then tap, hold and release to add additional clips until you’ve completed your 6 second video. 6 seconds may not seem like a lot of time, but it’s actually a great opportunity to quickly demonstrate a product, share a few tips, or introduce a company.

Try it out, and let us know what you think in the comments below!