How much money will Instagram get for my pictures?

You are here: Home / Social Media Articles / How much money will Instagram get for my pictures?
Reading Time: 2 minutes 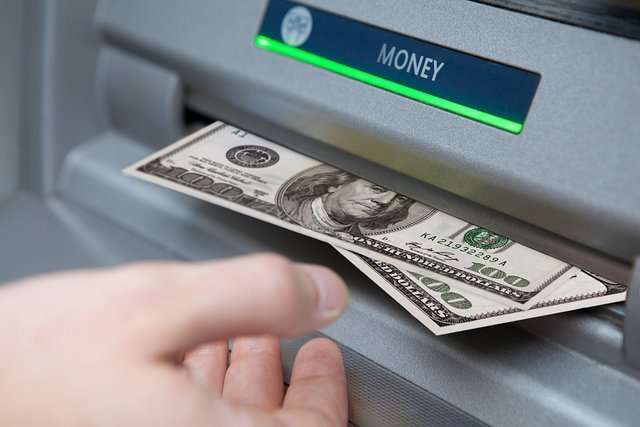 By now you’ve probably heard this week’s news about Instagram: they’ve enacted a new Terms of Service which explicitely states that they can feel free to sell or use your images without your consent or payment. People have been blogging about it, posting to Facebook, and it’s even been in the mainstream news. Some users have even gone so far as to completely delete their Instagram accounts or remove a good portion of their previously uploaded images.

The new Terms of Service are scheduled to go into effect on January 16th, 2013, so unless the Mayan predictions for the end of the world come to pass later this week, we’ll all be living under this new totalitarian Instagram regime soon enough.

If you look closely at the current Instragram policies, they already state that they have the right to sell and use uploaded images and content. The relevant clause states:

“By displaying or publishing (“posting”) any Content on or through the Instagram Services, you hereby grant to Instagram a non-exclusive, fully paid and royalty-free, worldwide, limited license to use, modify, delete from, add to, publicly perform, publicly display, reproduce and translate such Content, including without limitation distributing part or all of the Site in any media formats through any media channels, except Content not shared publicly (“private”) will not be distributed outside the Instagram Services.”

And of course, each of us blithely accepted these terms when we created our shiny new Instagram accounts, so we’ve been living under this “regime” for a while now.

In fact, the new ToS is largely unchanged from the old terms. The thing that’s probably most different is the use of content as ads – much like Facebook does already, which makes sense. With its acquisition by Facebook, not only was it time for Instagram to start making money, but it was probably a foregone conclusion that they were going to adopt the same models as their new owners. Their new ToS is largely taken directly from Facebook’s ToS.

So, what are Instagram users to do? Should we delete our accounts and purge all our photos? Probably not. As personal users, our activity on almost every social network is content that each of those networks owns, not us. As businesses though, we should be mindful of our branding and proprietary content and keep those concepts in mind when posting to any social media platform.

The debate over how to use social media and who owns the content will continue, ironically, on all the major social networks. What do you think? Do these networks own our content and have the right to sell them? Should users stop posting pictures? Should businesses?