How Facebook Is Improving Communities To Bring Us All Closer Together

Facebook has determined to develop “the social infrastructure for community — for supporting us, for keeping us safe, for informing us, for civic engagement, and for inclusion of all.” Here’s how they’re doing it.

You are here: Home / Social Media Articles / How Facebook Is Improving Communities To Bring Us All Closer Together
Reading Time: 3 minutes 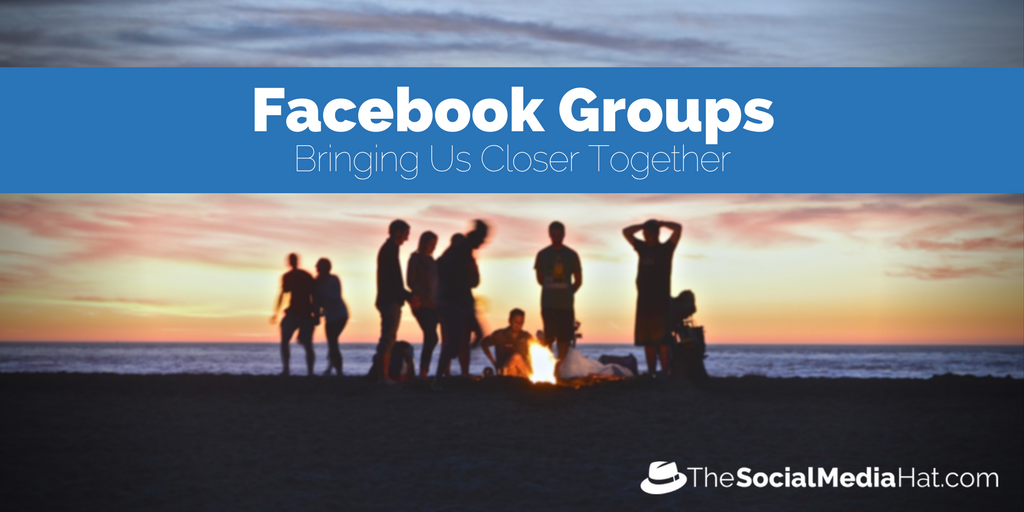 On a hot Summer day in Chicago this past June, Facebook invited Group admins and community members from around the world to gather for the first Facebook Communities Summit. During the event, workshops and discussions were held to facilitate feedback and interaction between Group Admins and Facebook executives. Mark Zuckerberg also announced a number of new features that were released or in development.

Before we get into the specific features that were made available then, along with more released last week, it’s important to go a little further back – to February of this year – when Zuckerberg shared an important post and update to his Facebook audience.

At the outset of his post, Mark asked, “are we building the world we all want?” He goes on to recognize the important role that Facebook has grown into as a part of the fabric of today’s society. Similar to societal groups, government and media, massively ingrained social networks, like Facebook, have an opportunity and responsibility to develop “the social infrastructure for community — for supporting us, for keeping us safe, for informing us, for civic engagement, and for inclusion of all.”

Part of this direction is no doubt driven by the increased use and importance of local Groups, both established and spontaneous, for various social needs, be they ongoing organization of people for a cause, or immediate motivation and communication for an event.

But it’s also clear that Facebook’s leadership, and critics, were heartily dismayed to learn of the ways Facebook’s platform and advertising were used in deceitful ways in attempts to sway or polarize the minds of voters in last year’s U.S. elections.

Improving the very fabric of how we connect with and communicate with other people digitally is an admirable goal, and Facebook appears to be on track to make good on their promises.

In June, the following improvements and changes to Facebook Groups were announced:

Armed with these features, Group Admins have more knowledge and control over the health of the Group and its members. 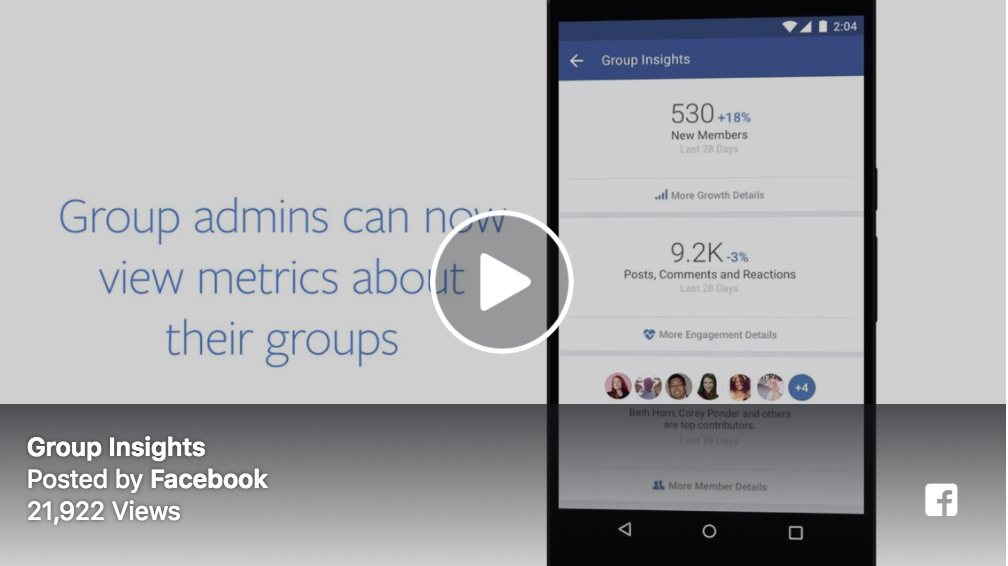 In late October, Facebook announced even more improvements that Group Admins are really excited about.

One technique that I’ve seen the best Group Admins employ is to take a moment each day or week to write a post that welcomes and tags all new members since the last such message. In addition to being a warm welcome to a new community, the post serves to call out new members to the rest of the community and give those existing members a chance to say hi.

I’m sure it’s no surprise that the best way to involve and integrate a new member of any community is to welcome and introduce them to the rest of the group.

The new Welcome Posts introduce that technique to all Group Admins and make it easy to do by automating the message. Simply set up a welcome message and let Facebook automatically post it and tag new members accordingly. 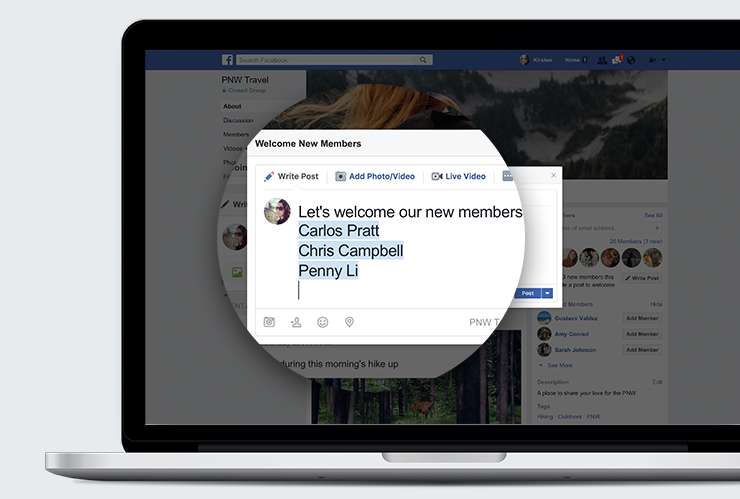 Now, Group Admins, moderators and even new members can have badges that help designate and distinguish them from other community members, helping everyone to identify key users.

While every member of a Facebook Group obviously has a personal profile that can be viewed, that profile is meant for “everyone.” With these new Member Profiles, Group members can see someone’s group-specific activity and information that may be particularly useful. 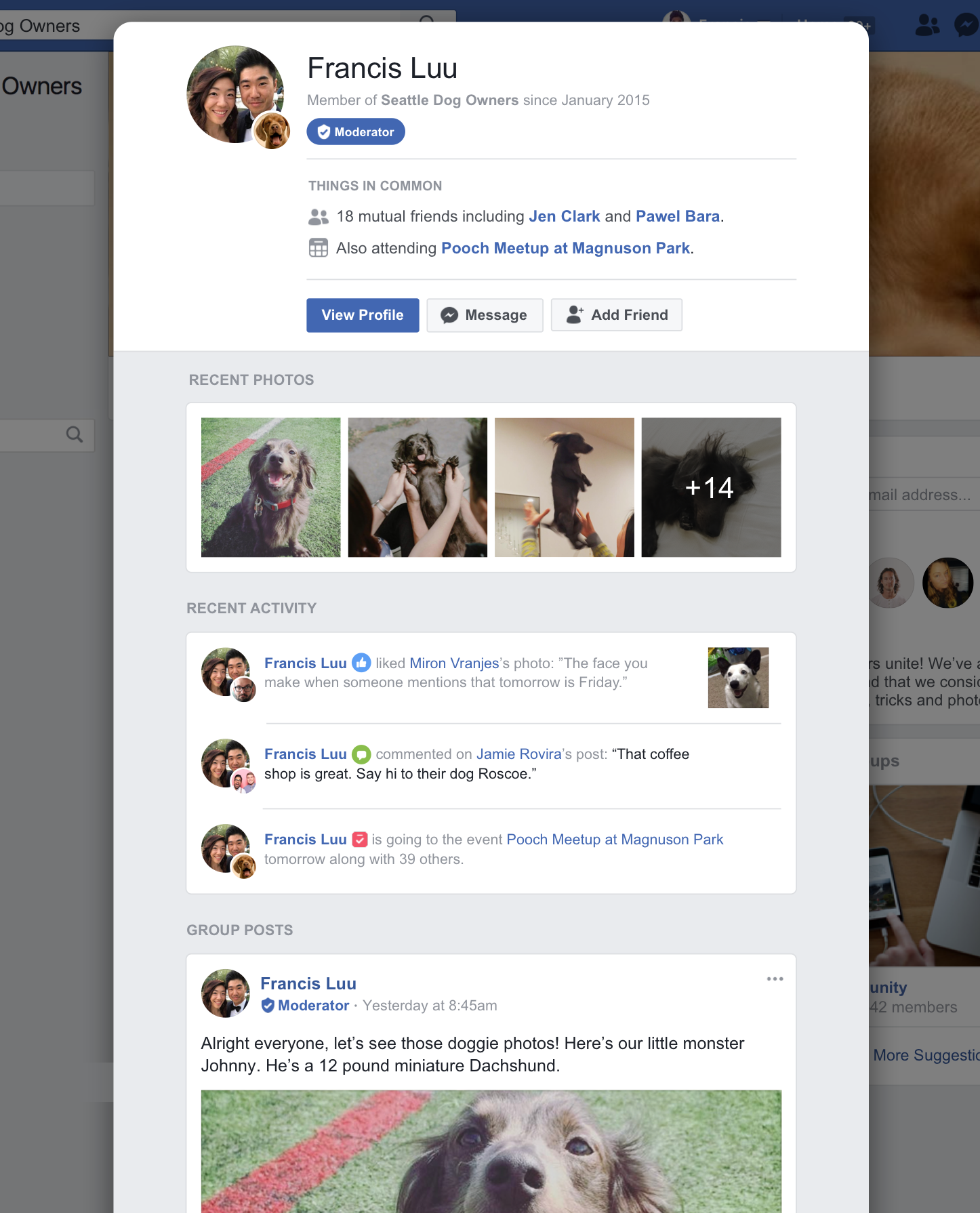 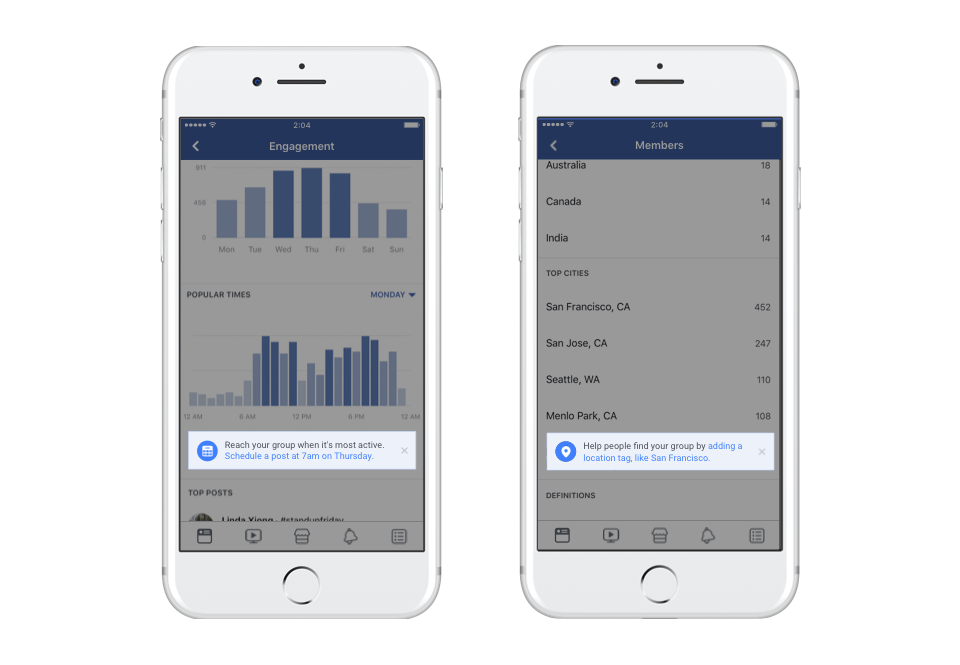 All of these updates not only serve as excellent improvements to the Facebook Group functionality, but also show how strong Facebook’s commitment is to improving how real social communities form and operate on the Facebook platform.

Of them, I think Scheduled Posts is one of the most useful, but I’m still looking forward to the day when Facebook integrates Live Multi-Person Video into communities to facilitate real interaction and involvement.

What’s been your favorite improvement, or what are you still waiting for Facebook to implement? Let me know in the comments below, and be sure to share these updates with your Facebook Groups! 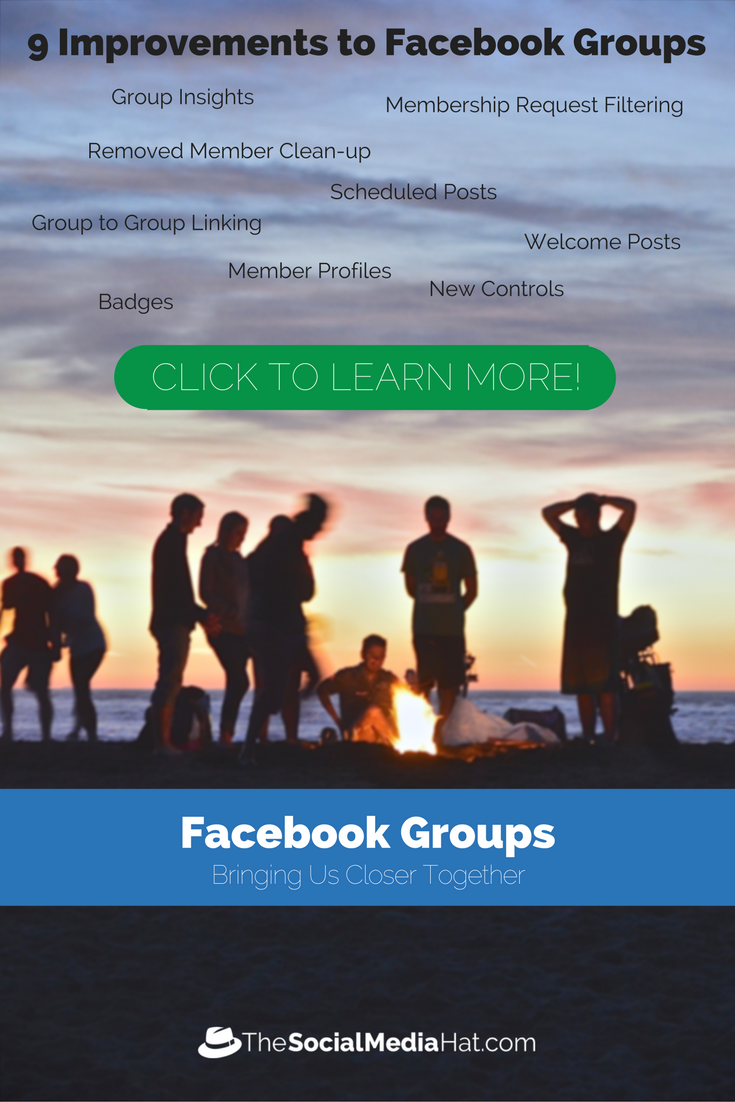 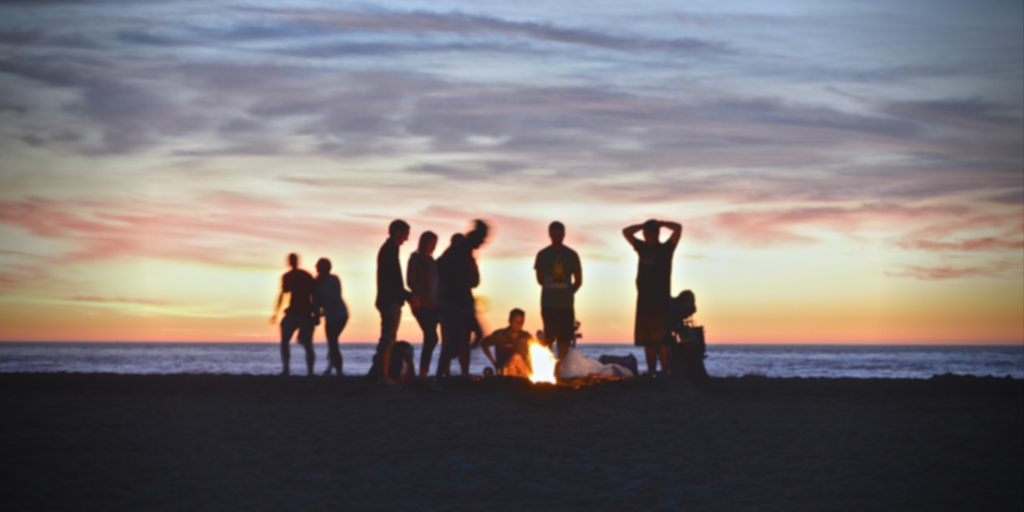 Learn From My Virtual Event Experiences