Google+ offers improvements across the board.

You are here: Home / Social Media Articles / Google+ offers improvements across the board.
Reading Time: 2 minutes 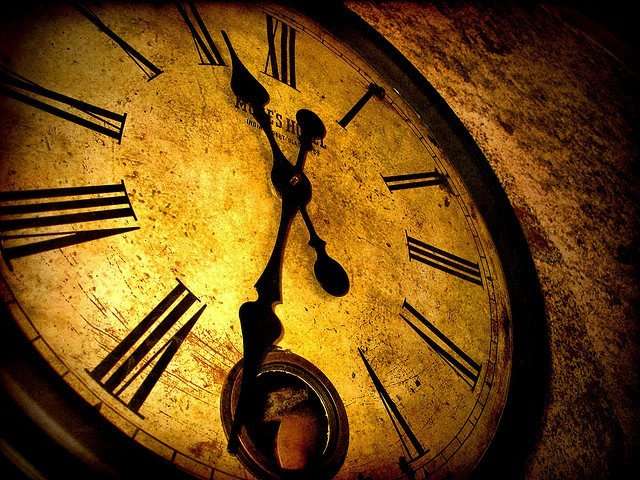 Google+ has implemented quite a few significant improvements and changes this week that we wanted to let you know about.

First, Google released an updated Gmail feature for composing email, designed to save clients time. Before, when starting a new email, the compose box would take over your entire screen. If you had to reference something in another email, you’d have to save your draft, exit out, and fish through your other emails. Not any more. The new view pops up over your Gmail inbox, similar to a chat box.

This enables you to have multiple new email message boxes open at the same time, and easily move between them as needed. The autocomplete for the To field now also displays a thumbnail image of the individual to help you discern between multiple contacts who may have similar names. Inline image insertion has also been made easier, and this is just the first of many improvements Google is rolling out over the coming months.

Then, Google announced that you can now share things like documents and slideshows with your Circles on Google+. While sharing of this content isn’t exactly new, what’s new is that the content appears directly in your stream. Previously, a thumbnail would appear in the stream that your Circles would click and open in a new tab. Now, everything is within Google+. People can flip through presentations, open PDFs, and play videos, directly within the stream. This feature is available for all Google documents, spreadsheets, presentations, forms, and file types supported by Google Drive — making it even more useful for professionals.

To share a Google Drive file using Google+, you can copy and paste the file’s URL into the Share box on the social network, or click the Share button found at the top right corner of an open document.

Finally, Google has released a couple of updates to Hangouts, probably the best part of Google+. Hangouts allows you to video chat face-to-face with your friends, share screens with your entire team, or even broadcast your video to a larger audience. Google has rolled out several improvements for its video chat app, including a new sidebar and notifications.

“The most important part of a hangout is the people in the room, so we’ve consolidated important items (like invites, chat, and apps) into a sidebar that’s there when you need it, and tucked away when you don’t,” said developer Amit Fulay in a Google+ post. 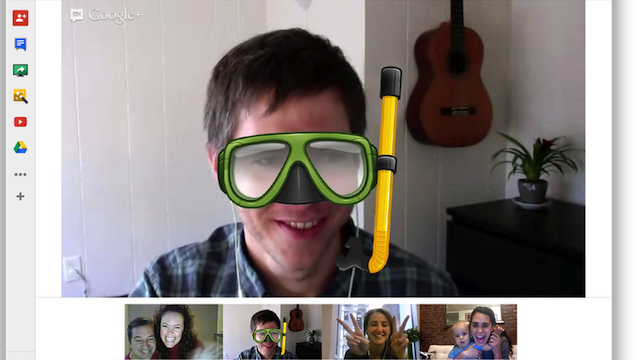 Making Hangouts easier to manage, the sidebar will also house frequently used apps, including any that you might be using in a particular Hangout at the time. However, these can be removed if you find that the sidebar is getting too cluttered or you no longer want to use them. Google also introduced new notifications, which now sport different colors to help you
get a better sense of the message.

What do you think of the changes? You’ve probably used gmail, but have you ever used Drive or participated in a Hangout? Let us know what you think!