Google+ Improves Hangouts, Images and Movies and makes them Awesome! 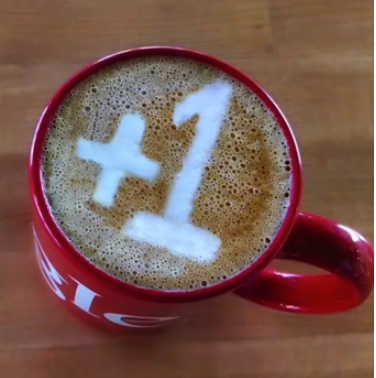 Google welcomed us into a converted warehouse this morning for coffee, where beautiful photography was on display, and was the focus of a series of announcements. Over the past two years, Google+ has seen tremendous growth, now boasting over 540 million acive users (within the past 30 days), and over 1.5 billion photos uploaded each week. As they have throughout these two years, Google continues to implement improvements and new features for the Google+ platform to make it an easier, richer experience for all users. Today’s announcement covered areas of Hangouts and Photography, and included 18+ new features and improvements.

Vic Gundotra, Senior Vice President at Google in charge of Google+, gave us an exciting look at all of the new features available today.

There’s the Hangout app, the Hangout broadcast experience, and Hangout video calls. Google has made improvements to all three.

1. Location Sharing – there’s a button at the bottom that you can use to immediately insert your location.

3. SMS Support – now you can use SMS to share with people regardless of their platform.

According to Sarah Hill, “It’s like having a broadcast truck in your pocket.” And that’s right. Many are using Hangouts On Air to create rich panels and broadcast shows, and Google wants to help them succeed. Today, you can now create a Dedicated Landing Page for planning, promoting and managing hangouts. You can manage users, and their individual volumes and settings.

1. HD is now default for all users.

Black & White, Blur, Focus and more enhancements and filters have been added.

Google wants Google+ to make it easier and automatic if possible, saving users immense amounts of time and energy, and providing an easier means to tell their stoties via imagery.

1. Backup – Images are now uploaded at full resolution, and background sync on (coming to iOS soon). According to Vic, “We are building a service where you can trust Google with the full resolution of your image.”

2. Highlight – Google has improved its ability to highlight the best images automatically.

3. Search – Google has integrated deep learning in highlights and search, creating an ever-improving means to search through your images just by using a few key phrases that describe the subject of the image, like “beach” or “snow” or any of over 1,000 words. You can also search both your own library and those people you’ve circled if they’ve shared those pictures with you or Publicly.

4. Enhance – Vic quoted Ansel Adams, who said that “You don’t take a photograph, you make it.” Thus, Google continues to improve on the ability of users to edit and improve images. Auto Enhance will edit your images for you, while Snapseed will allow you to edit if you have a few minutes. The Nik Collection will then give you professional-grade editing tools if you want to really devote some time to an image.

With Auto Enhance, you can dial it up or down, as well as per album settings.

Snapseed is an award-winning editing application and Google has continued to invest in Snapseed and has added the HDR Scape filter. if you’re not really familiar with what HDR is, according to Vic, the human eye can see 15 stops of light, yet even the best cameras don’t have the range of the human eye. So the picture simply cannot represent what you saw. Instead, you can take multiple pictures with different exposure levels and use software to combine all of the images to create an HDR photograph. Google believes they’re the first algorithm on mobile that approaches HDR looking at pixel edge, rather than brightness, differentiating from mobile OS cameras that say they take images in HDR. The HDR Scape filter can be applied with a single click, and works best on landscapes and stills.

The Nik Collection represents the “ultimate creative expression.” Google recently reduced the price of the collection to $149, and is adding a new effect: Analog Efex Pro.

Action will analyze a succession of images, much like the Motion effect, but instead of an animated GIF, the result is an image that incorporates the moving elements in a repeating or blurred way that looks stunning.

Eraser provides an image where undesirable elements, like someone walking between you the picture subject, are removed, making the image even better than it was.

Check out these two images, one normal, one with HDR Scape applied: 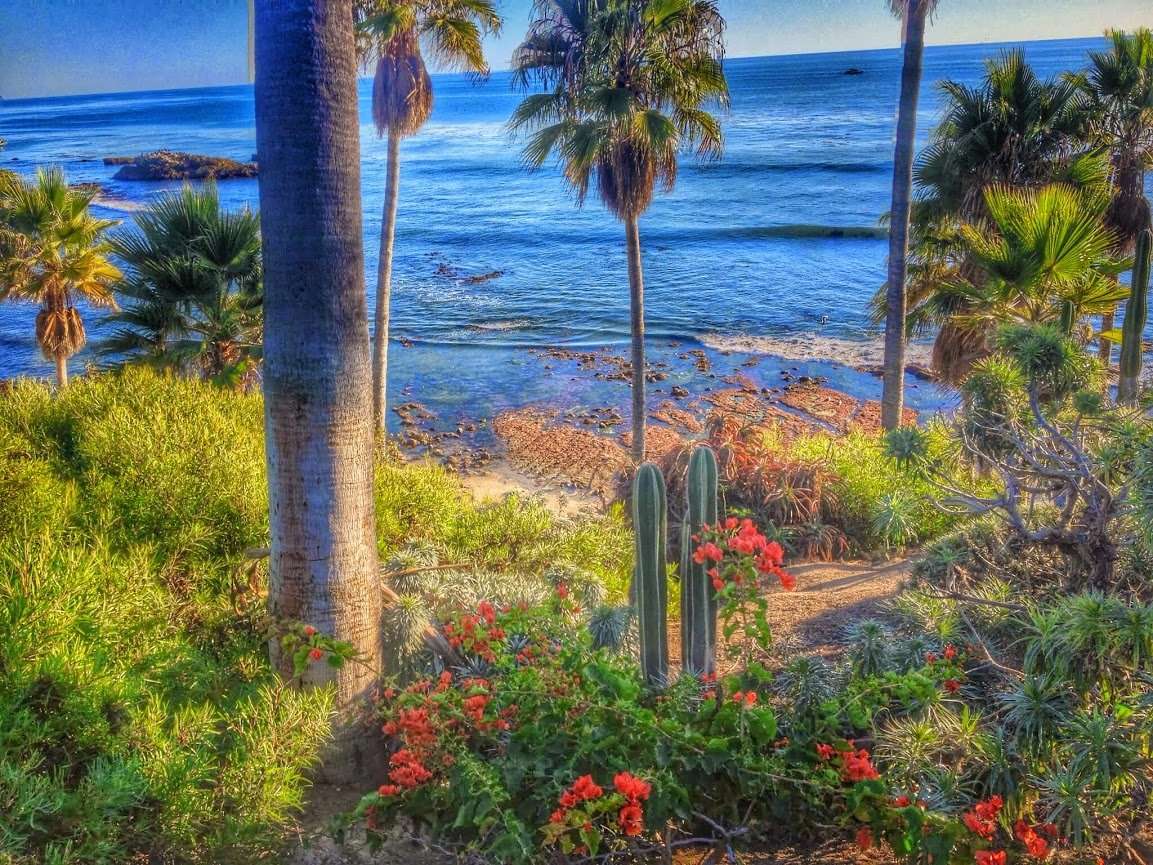 In the 2 years since they started Google+, Google has seen a 20x increase in video uploads. That results in a mixture of images and videos being uploaded.

For most, they’ll receive a notification that Google+ has created an auto awesome movie for them. Videos have been selected, edited, images inserted, filters and stabilization and improvements applied, music added and everything has been rolled into a free movie.

Additional styles and music selections are available with the swipe of a finger.

In the upper right corner of the video, you can go into timeline mode and see everything that Google did to create the video and scenes, giving you the option of selecting and swiping to remove a scene or change a setting. You can change the overall duration of the video, and let Google automatically recalculate videos and images inserted.

Google has provided dozens and dozens of licensed tracks you can use with your video.

Watch the full announcement to check out the demosntrations of these features for yourself:

(If you get an error, try again in a little while.
Google is likely editing out the initial delay from
the video due to their power outage.)

All of these features and improvements are available today on Google+. If you aren’t already, I strongly recommend turning Auto Backup on for your smartphone so that images and video are automatically uploaded to your Google+ account. Any images uploaded are Private unless you choose to share them, and by doing so you give Google+ a chance to work some Awesome magic on the shots.

Give it a shot and test out some of these cool features. Which one is your favorite so far? Have you noticed any other features or improvements to Google+ that weren’t mentioned in the announcement?