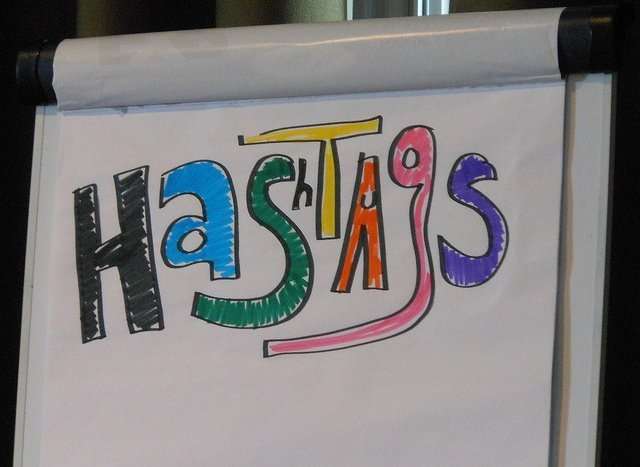 Over the weekend, Flickr released an update for their mobile app that brought complete hashtag support to the image-sharing network. This seems liks a smart move from Yahoo! CEO Marissa Mayer, and is one within a series of updates to Flickr which have demonstrated Yahoo’s commitment to strengthening their position in the picture and social-sharing circle.

With the hashtag support, Flick joins not only Twitter, but also Instagram and Google+ among the major social networks to offer such functionality. Just like on Twitter, if a Flickr user uploads an image and inserts one or more words or phrases with a hashtag # symbol in front of the words, that hashtag will automatically link to every other image where that hashtag was used, allowing Flickr users to more deeply explore and connect with other images and users.

Flickr also added a unique hashtag called #FlickrFriday which will instantly allow the user and their image to participate in a weekly photo contest. There are details and weekly themes at http://www.flickr.com/groups/flickrfriday.

What’s interetesting is that Flickr isn’t the only social network that’s been at least thinking about, if not actually working on, adding hashtag support. The Wall Street Journal has reported that Facebook is actively researching and testing hashtag support. While the article gave no mention of where the information came from or how far along Facebook is, it should not be surprising. Facebook has already adopted some of the other successful Twitter features, like Lists, and Instagram, which was purchased by Facebook, already supports hashtags.

In fact, due to the prevalence of mobile apps like Instagram or HootSuite which allow simultaneous posting to multiple networks, Facebook is already filled with hashtags from millions of users.

Most people would welcome such a change, particularly if they’re already used to using hashtags on Twitter or Google+. The problem with such a system on Facebook is that of privacy. It is understood that anything posted to Twitter is public for the world to see, but many Facebook users treat that social network as more of a private conversation among friends, even if they haven’t actually set up their privacy settings to be truly private.

Hashtags, like the recently announced Graph Search, will expose content that users have published publicly, but may have thought was private.

I think this is an interesting development. I’m thrilled that Flickr now supports hashtags and will be excited to see Facebook follow suit. I do think though that Facebook users need to take a moment to review their privacy settings and make sure that they posts they’ve been sharing really should be public, particularly if they’ve tagged them, even by accident.