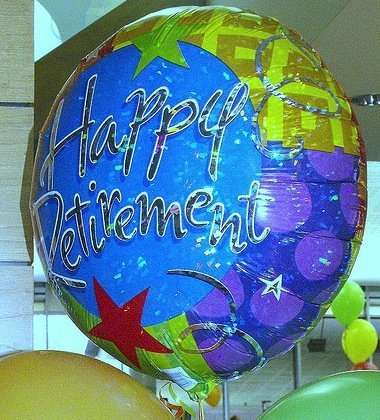 When Google announced that it was going to retire the Google Reader product, app developers and users alike were suddenly frantic. For the millions of people using Google Reader for their RSS feed subscriptions, there was sudden uncertainty and of course the need for change, which no one likes. App developers of services like Newsify, which were nothing more than mobile versions of Google Reader, were left wondering if they had a future.

And then there was Feedly.

Feedly has known for a while that change was coming. They’d began working on a plan, called Normandy, in which all Google Reader account information would be migrated to their servers and at a designated time, everyone would instantly switch. Instead of using Google Reader data, Feedly users would be using Feedly servers and data and would no longer rely on Google Reader at all.

If you aren’t an RSS subscriber or Google Reader user, you might not understand what all the fuss is about. You see, many, many people use RSS feeds to keep up with what’s going on. Any site that publishes stories and new content will typically offer an RSS subscription, and interested people use that RSS feed to get notified when something new is published. With Google Reader, you could subscribe too all kinds of sites, put them into different categories, and even save specific articles that you wanted to read or reference later.

Unlike other services, Feedly was never dependent on Google Reader. Feedly users were able to subscribe to RSS feeds on their own, as well as browse selected feeds and news sources, somewhat akin to Pulse.

Almost immediately after Google’s big announcement, Feedly shared an announcement of their own. They told everyone they had a plan to protect your old Google Reader subscriptions and saved articles, and then watched as hundreds of thousands of people migrated to Feedly. Between preparing for the migration, and keeping up with the sudden influx of new users, the folks at Feedly have had time for little else.

And now that day has arrived.

Feedly has pushed out an app update that says simply, “Now powered by the Feedly cloud. Let’s all wish a happy retirement to Google Reader.“

So, while we still have some time until Reader is permanently discontinued, it looks like Feedly users, at least, are all set.

If you haven’t yet switched to using Feedly, have you been trying an alternative reader, or have you just been hoping it was an April Fool’s joke from Google?