Exercising Caution on the Use of LinkedIn’s “Mention Feature”

You are here: Home / Social Media Articles / Exercising Caution on the Use of LinkedIn’s “Mention Feature”
Reading Time: 2 minutes 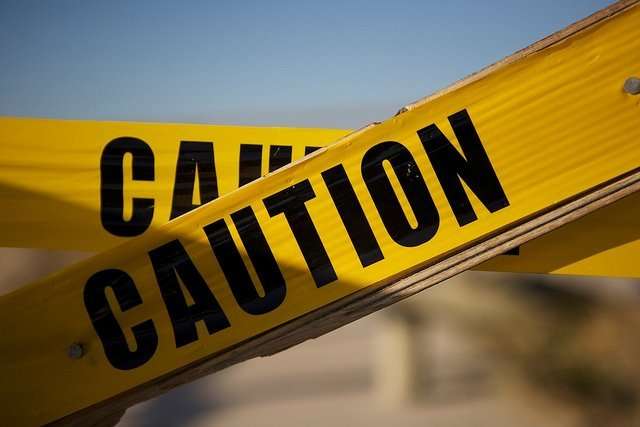 The social media platform LinkedIn introduced and incorporated the “mention feature” in early April. This feature is the same as that of Facebook, Google+ and Twitter, wherein a user can mention the name of a certain contact and place it on a status message, tweet, or comment. While LinkedIn’s new feature is a great way for users to engage with other connections, professionals who are the primary users of this social media platform must consider exercising caution first before making the most out of this feature.

LinkedIn is not only just a simple social network platform like Facebook, Twitter, and others. It is mainly a professional networking platform, where users build profiles that showcase their work experience, educational background, and endorsement of skills from other connections.

Since this is a social media platform that is completely different from most other social networks, every user must maintain professionalism in every activity on LinkedIn. It is expected for every user to treat his or her profile like a resume on digital format, because prospective employers may see them when they headhunt for potential candidates. This is why profile pictures in LinkedIn should be as formal as possible and not some wacky or stolen shot that we often see on other people’s profiles on Facebook because it can be viewed by employers.

Many have been questioning the inclusion of the “mention feature” on LinkedIn. The social media platform wanted users to engage more on making interactions with their connections, and at the same time spend more time on the site itself. However, many experts believe that the mention feature does not have any actual benefit for the user.

The mention feature could be an advantage because it may increase the user’s probability of being seen by potential employers. However, the glaring disadvantage here is that LinkedIn profiles are supposed to be for professional purposes. Using the mention feature, let alone creating conversations and discussions, all the while defeats the whole purpose of LinkedIn, which would then be disconcerting for the part of the user’s co-workers and the potential employers.

One perfect example of the use of LinkedIn’s mention would be on a situation when a user talks about a new job opening even though he or she is still employed by a company. Doing a job hunt while under contract with an employer should be as discreet as possible, but with the mention feature on LinkedIn, conversations between the user and the employers may be viewed publicly.

Another perfect example on the use of LinkedIn’s mention is when a user overdoes it. Not only will he or she turn LinkedIn into Facebook with all the mentions scattered around, but it would be off-putting for his or her connections who may, in one way or the other, may not like at all.

While there are a lot of benefits for the use of the mention feature on LinkedIn, many believe that this is not necessary, as this defeats the overall dimension of the social network platform, which is professional in the first place. For users who may take advantage of mentions on LinkedIn, it might suit them to do a private message via e-mail whenever possible.

What do you think? Have you used the Mention feature at all yet? Do you think it’s a great tool or a bad idea?