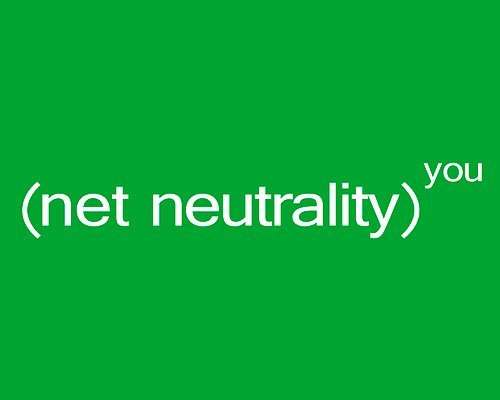 Europe appears to be leading the charge in the “net neutrality” debate, showing the nation is once again, currently more progressive than the U.S. when it comes to laws protecting our Internet freedoms.

The EU on Jun 4 passed a law that barred Internet providers from blocking or throttling their customer’s abilities to access services that are in competition with their own, according to ZDNet.com.

This will most likely be enforced across the continent of Europe, even though it’s already enforced in the nations of Netherlands and Slovenia. This issue has been building in momentum over the past few years to become a standard across Europe so that all people across the continent have equal Internet access, no matter what country they live in or whom their provider is. Currently, it’s estimated up to 100 million people are blocked from accessing certain websites or services like Skype or WhatsApp simply because ISPs don’t want the competition.

While ISPs have the right to block certain sites that may flood customers with spam and congest their servers in general, they shouldn’t be allowed to block specific services. Much of the new law also has to do with basic transparency between ISP contracts with broadband and what their customers are expecting to receive. As the law moves forward, it probably won’t be in effect in Europe until 2015, barring any other political holdups.

Net Neutrality in the United States

However, America has been way behind on this issue as new laws like SOPA and CISPA have kept those in the United States very aware of what restrictions may be put on a person to access just about anything online. While CISPA, better known as the Cyber Intelligence Sharing and Protection Act died in the Senate last year, it’s back and has passed through the Republican-controlled House of Representatives, according to NBC News.

Meanwhile, the Obama administration needs more privacy and civil liberties for citizens to be guaranteed before they will approve the bill. The talks have been productive, however, and it seems like something that might actually pass in the future, allowing the government to have the right to look into certain types of Internet use as threats to national security. A series of cyberattacks over the past year, from disruptions of U.S. banking websites to markets being effected by fake messaging on the Associated Press Twitter, have fueled more support for this type of legislation that compromises the true freedom of the Internet.

The nation is considered incredibly vulnerable to cyberattacks, and many experts believe it is only a matter of time before a major attack causes some real damage to the national infrastructure.

Safety and Freedom in a Digital Europe

While the net neutrality of Europe protects the privacy and abilities of individuals, it blurs the line between Internet safety and Internet freedom. For example, a distributed denial-of-service, or DDos, attack on a company known as Spamhaus, a police agency for spam around the world, supports the need for more Internet security and bills like SOPA and CISPA. However, those who support the attack on Spamhaus don’t believe the company stood for true freedom while using the Internet, according to Internetproviders.com.

The activists who support a free Internet tend to go after companies that restrict people’s rights online, not banks and national infrastructures. Unfortunately, the problem with freedom is that people regularly take advantage of it which inevitably results in laws that effect all of us and our ability to do what we want without affecting anyone else.

Image by paltelegraph pursuant to the terms of Creative Commons license.