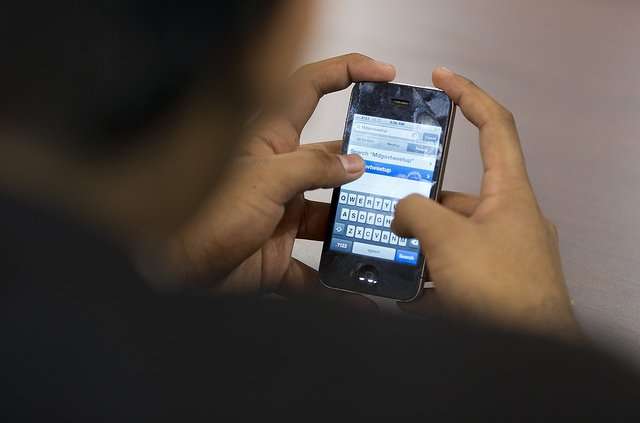 What happens when you are the evangelist for a brand and you ignite an Internet controversy while representing that brand? You get fired.

Adria Richards was a brand advocate for SendGrid. She was attending a Python conference, one of many she had attended on behalf of her company, and according to her blog post, had heard more than her fair share of sexual jokes. At one point during a presentation, she decided to take action in the form of a Tweet that she knew would be seen by conference organizers.

Not cool.Jokes about forking repo’s in a sexual way and “big” dongles.Right behind me #pycon twitter.com/adriarichards/…

Conference organizers did indeed see the tweet, and escorted the identified developers out of the conference. One of the pictured developers was ultimately fired from his position at PlayHaven.

Adria maintains her own website and that’s where she shared the details of her story and this incident, but Adria’s Twitter bio specifically states that she is the “Developer Evangelist for @SendGrid.” The developer who was fired also published a story on Hacker News.

As news of this spread, Adria and SendGrid began to receive a lot of backlash. Adria was threatened for having outed these guys on Twitter, and SendGrid’s website became the target of a massive DDoS attack that’s left the site, and their email distribution service, inoperable. In the midst of the attack, SendGrid fired Adria and posted that annoucnement to Twitter.

PyCon is also revising their Code of Conduct to specifically state that reports should be submitted in writing, not in public.

Dino Dogan from Triberr, tech-startup founder and SendGrid customer, suggests that “both PlayHaven and SendGrid have made the same mistake. They fired their employees, when in fact they should have stuck with them. Not only is it the right thing to do, but now they are suffering the consequences of not putting people first.”

There is no question that Adria had a right to be offended and had a right to complain. The question’s are, did she make the right choice when she decided to use Twitter, and include a picture, to communicate that complaint? And while Adria’s employment would not appear to be protected under the National Labor Relations Act, do you think SendGrid was right to fire an employee making that kind of statement online?