Another Piece Falls Into Place 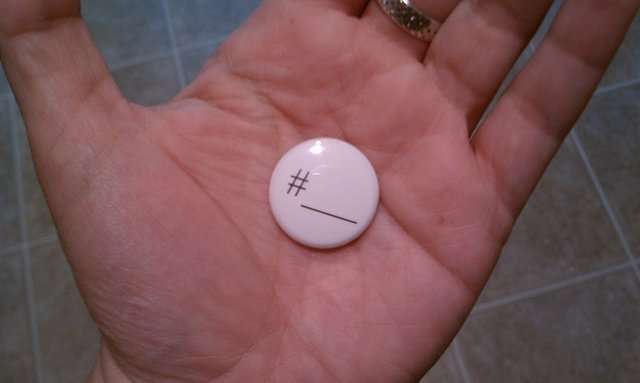 For those who manage business and news sites, finding the right social media tools to support the content can be a real puzzle. There’s a great deal of confusion about how to best coordinate social media with website content. You’ve probably heard the buzz: “social media is the most effective way to engage customers,” and even “blogs are being replaced by social media.”

In response, everyone is diving into social media head first, often without understanding the role it plays and how to unleash its potential. Consider a typical WordPress site with an active blog. You’d be hard pressed to find one without at least one social media WordPress plugin. How do these plugins engage visitors? Usually, they simply point to the site’s social media accounts. Sometimes they allow visitors to “like” the site or a particular blog post on Facebook or retweet it from their Twitter account. Many WordPress sites are also equipped with plugins that will autopost new blog entries to social media platforms. However, up until now, there has not been a way to capture relevant social media content in real time and provide it to readers exactly where and when they are interested in seeing it.

Most people already know how hashtags work, but here’s a quick review. A hashtag, added to the beginning of a string of characters, designates a category. Hashtags originated on Twitter, where they connect Twitter users to others who are discussing the same topics. Hashtags are most often used with an awareness of the type of conversation or collection they’re connected to. Hashtags are now expanding beyond Twitter and are being incorporated into other social media sites, as well.

How Can Hashtags Enrich My Site?

Hashtags can help to make current news and additional content accessible and convenient. A typical twitter widget used on a sidebar isn’t going to attract much interaction. However, hashtags are a powerful method for categorising social media content. They can connect your content to ongoing discussions in an organic way that just wouldn’t be possible otherwise.

#HASHCORE, a new WordPress plug-in, makes it possible to activate hashtags that you’ve incorporated into the content of your WordPress site. Readers can click on the hashtags and connect directly to the tag’s current Twitter feed in a temporary window within a post or page. It has simply not been possible to embed this kind of dynamic Twitter feed up until now.

How Can Hashtags Extend My Reach?

Adding current news and making extended content available to readers is all well and good, but how can embedded hash tags help to extend your site’s reach? #HASHCORE’s hashtag window includes a follow button for your site’s Twitter account. This will allow your readers to follow your Tweets in a single, convenient click. Since they’re already looking at a Twitter feed, they’ll be inclined to add you in.

#HASHCORE can bring hastag-based news right into your site’s content, and it can also help to attract new Twitter followers easily and naturally.