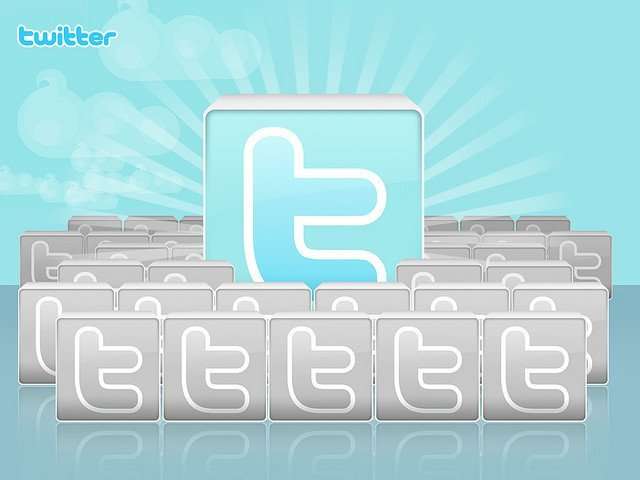 Today’s social media has presented a forum for people to put their ideas and musings out on the Internet, and there’s no better site than Twitter for putting all your thoughts out there. While celebrity and athlete tweets are some of the most read, there are certainly more informative tweeters out there. Here’s a list of Twitter accounts that will enrich your mind:

If you fancy yourself a trivia buff, you have to subscribe to Mental Floss’ Twitter account. Everyday, Mental Floss tweets trivial facts across a wide array of topics. If your local bar has a trivia night and you want to impress your peers, Mental Floss will make you look like you could be on Jeopardy.

Science is awesome. If that statement is one of your mantras, then you should follow Tyson on Twitter. The astrophysicist tweets interesting tidbits about scientific subject, namely physics. Even if you failed physics in high school, you can still make up for lost time.

We all need a piece of mind from time to time, and there’s nothing better than a few tips about how to keep yourself free from identity theft. Lifelock Twitter offers advice on how to keep your identity safe when you’re on vacation or even day-to-day events. It’s a must have for those who travel often.

This author, who has had his musings featured in Wired and the New Yorker, has a very interesting tweeter feed dealing with psychology, science, and humanities. If you aren’t a well-rounded individual, this tweeter is someone you should follow.

TED Talks started as a series of speeches from experts on various subjects with the goal of promoting the spread of influential ideas. The Twitter account is no different. If you want to expand your mind, TED Talks is the premier Twitter account to follow.

Melinda Gates, the spouse of Microsoft founder Bill Gates, runs the Gates Foundation, which concerns human rights at a global level. If you like to stay informed about the status of people around the globe and their well-being, check out the Melinda Gates Twitter feed.

If you’re not exactly a cunning linguist, Word of the Day can help. By following this Twitter account, you’re sure to add to your vocabulary. It’s a must follow if you want to insult people without their knowledge.

No matter what your interests are, there’s surely a Twitter feed that will fit you. From sports to arts to science, Twitter makes it easy to find knowledge without having to read too much, because who likes reading too much, anyways?